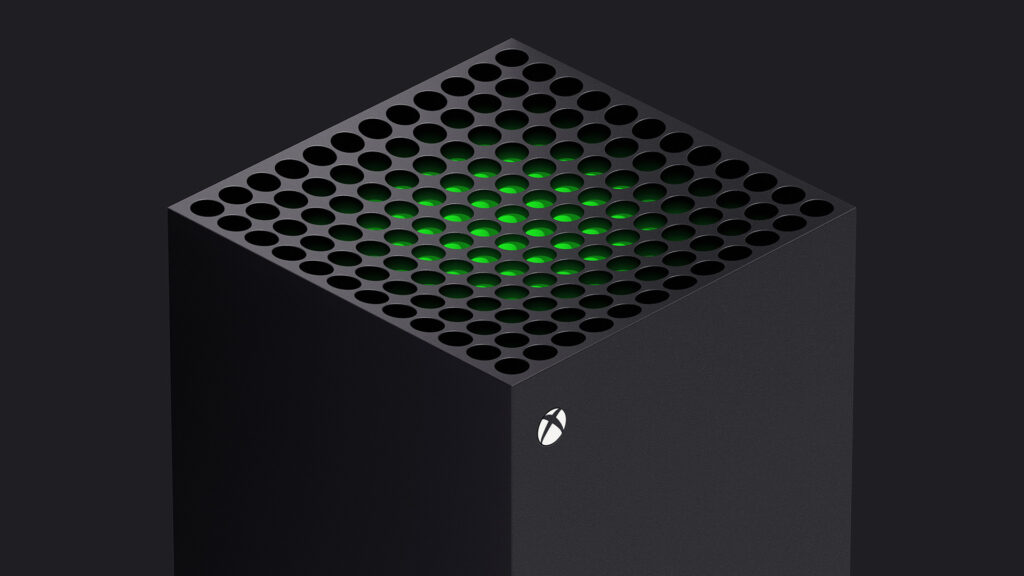 There was a sudden spark in the world of virtual reality (VR) this week when reports circulated of an error message appearing on an Xbox Series X that seemed to indicate that VR support could be on the cards. No sooner had the rumour mill kicked into high gear Microsoft quickly debunked the news saying that the information was ‘inaccurate’ and a ‘localisation bug’. One thing made perfectly clear from all this is the fact that even if Microsoft still has no outward intention of Xbox supporting VR, we’d all still love it to happen.

So if you managed to somehow miss the furore a couple of days ago, IGN Italy reported on an error message one of its journalists noticed when installing the new Xbox Wireless Headset which read: “The VR headset needs to be updated.” Naturally, this was instantly flagged because Microsoft has made no mention of VR support in any way, yet there it was “VR headset”. However, the term ‘headset’ can be used for both VR devices and for headphones which can get a little confusing.

With VR really starting to kick-off thanks to Oculus Quest 2 and details about a new PlayStation VR surfacing, it seemed too good to be true that an Xbox VR head-mounted display (HMD) could be in the works. And that bubble was quickly popped by Microsoft, releasing a statement saying: “The description in this error message is inaccurate due to a localization bug. Console VR is not our priority right now.”

So that quickly put the fire out on that piece of short-lived excitement. It still begs the question as to why the Redmond-based company continually refuses to show any interest in console VR when most are still surprised it doesn’t already exist. Sure, the naysayers will point towards it still being niche or even going so far to claim that the technology is dead – which it definitely isn’t – but the lack of VR on Xbox still comes across as a big miss.

Those with good memories will remember that it was Microsoft that started the Xbox VR rumours when it revealed Xbox One X (Project Scorpio) back in 2016, with Head of Xbox Phil Spencer actually mentioning VR in his E3 address. After that, VR was very quickly dropped from any Xbox dialogue with Microsoft only talking about the tech in relation to PCs. As we now know this then turned into the Windows Mixed Reality (WMR) system – which hasn’t been that successful really.

But with WMR in one hand and Xbox in the other surely they could’ve worked, especially on the new Xbox Series X? At the moment the focus is more on trying to get enough of the new consoles built than worrying about VR implementation, maybe once the Xbox Series base is established VR might become an option? Having the feature would certainly be another sales point.

Xbox really could do with considering its main rival PlayStation is very much invested in VR.  Since launching in 2016 PlayStation VR easily became the top headset, selling millions of units whilst attracting AAA exclusives like Resident Evil 7 Biohazard. March 2021 has seen Sony Interactive Entertainment (SIE) whip up a storm confirming a new headset is on the way followed by images of the “orb” controller with lots of fancy haptic features. The promise of a VR device for PlayStation 5 might not be its main sales feature as customers scramble to get their hands on one, however, this does mean PlayStation 5 has something the Xbox Series X definitely doesn’t.

And quite frankly we all love a bit of competition, it’s healthy and spurs innovation. Microsoft has VR headsets, it bought AltspaceVR, and it bought VR-capable studios like inXile Entertainment and let’s not even get into augmented reality (AR). Plus, just imagine if Xbox’s cloud-streaming service was piped into a standalone headset rather than a mobile phone…oh the possibilities. Hopefully, one day this will be made a reality and Facebook would have some proper competition.