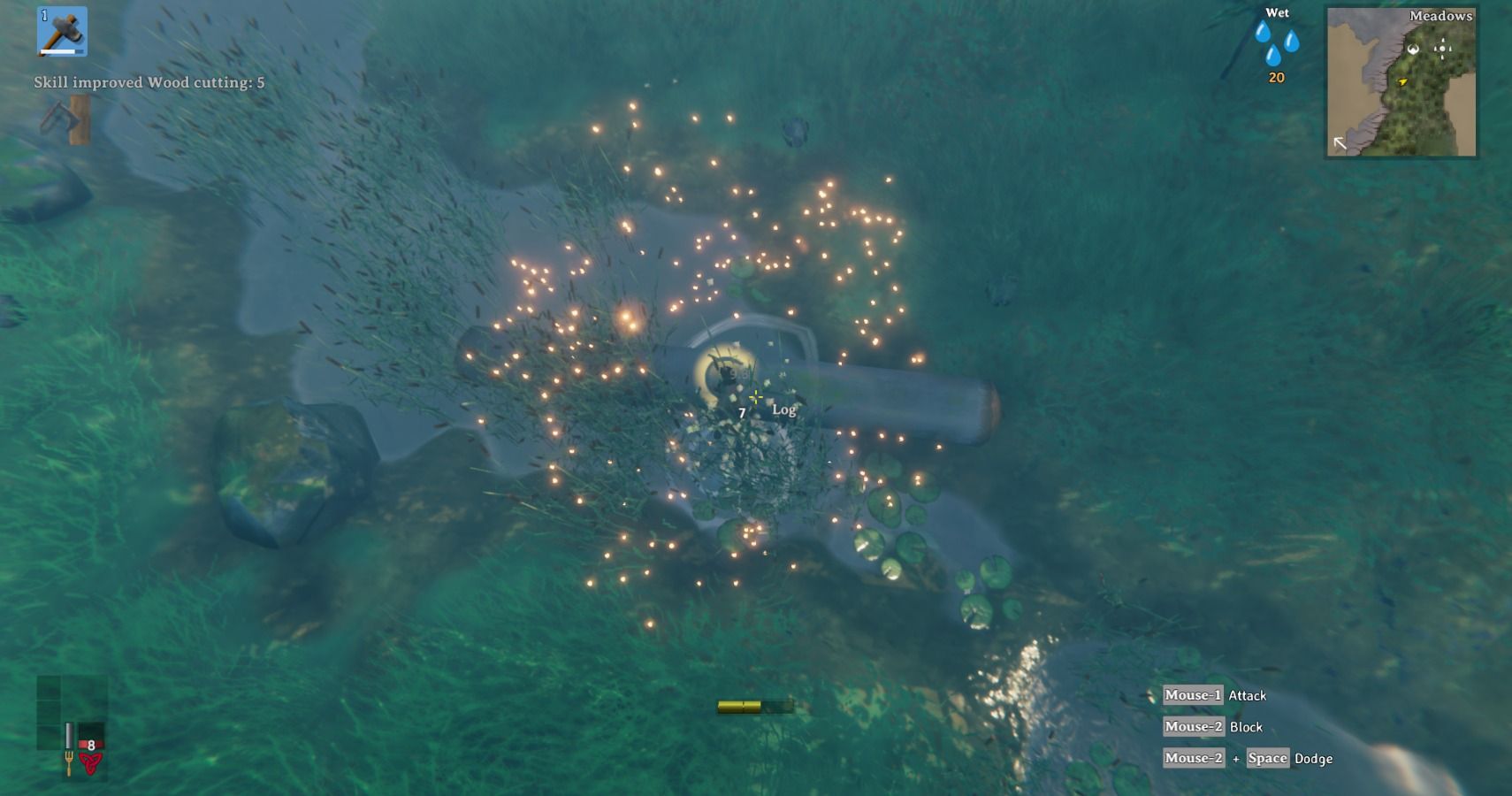 Massive sea serpents capable of shattering the hull of a longboat with a single swipe of their tail; colossal wyverns donning jet black scales and spitting icy breath; leviathan stags equipped with antlers emanating intense jolts of untethered lightning. All of these monsters are formidable opponents in their own right, but they haven’t got a patch on the most devastating enemy in all of Valheim, and the most ferocious adversary to have ever existed:

I have died a few times in Valheim so far. Necks, lizards that strangely don’t actually have very noticeable necks, are fine. Two punches and they’re out for the count – they’ll never defeat me. 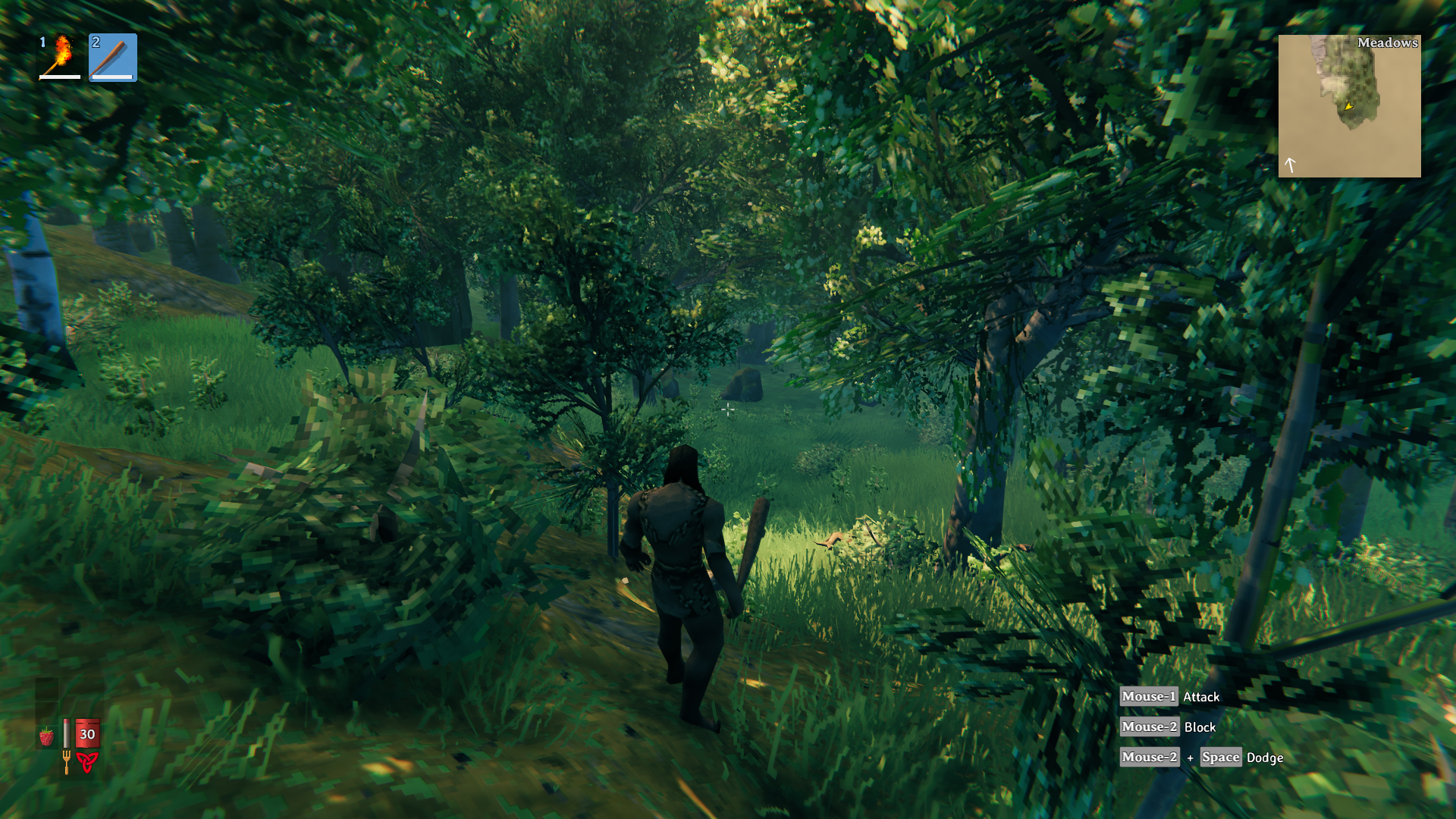 Greylings are a bit more annoying, but I can take them. Even boars are easily incapacitated when compared to less forgiving foes, like trees. Honestly, I have died maybe five times so far, and four of those have been death by tree. How, you ask? Because trees are incredibly sneaky. One second you’re chopping them down and all seems well in the world. The next… boom! The tree has decided to face-plant the forest floor at an extraordinarily awkward angle, likely to use its dying breath as a means of enacting vengeance on the woodcutter who so cruelly took an axe to it (read: me).

Listen, right – you’re not an Ent. Don’t take it personally. Just fall down so I can chop up the wood and have a nice fire to cook my otherwise inedible reptile meat on. This is a survival game. I am chopping you down in order to survive. And yet, before I can even use the boon of having done so to, you know, survive, you have decided to kill me yourself.

Oh cruel, insentient tree – please fall in the other direction.

This might seem like a joke, but it’s actually not. I’m really enjoying Valheim so far, but the trees collapse according to exceptionally strange physics. As in, if I am cutting a tree, right, and I start hacking it from the front – naturally, gravity does its job as my tree-murdering accomplice and pulls it down in the opposite direction. The tree loses its foundation on one side and sort of clings on to the other. And, even if something goes wrong, all you really need to do is give it a little push – again, gravity is your friend in this equation.

Instead, though, Valheim trees collapse like Jenga towers. Because of this, a significant number of trees in this game have taken it upon themselves to fight me. While I’m a hardy Norse warrior who has been carried to the mysterious tenth realm of the world by a literal Valkyrie, I still have a normal human skull that is not made out of, like, Kevlar. I’m not sure how much trees weigh, but I assume it’s a lot. I just went around the corner from my house and tried to lift one and it quite simply wasn’t going to happen, so I can understand why death by tree is a thing. It’s just very frustrating that it’s this much of a thing.

Also, before you think I’m an idiot who dies to trees, it happened to someone else too, OK? It’s not just me. There are dozens of us. Dozens!

Next: Why Pedro Pascal And Bella Ramsey Are Perfect For The Last Of Us 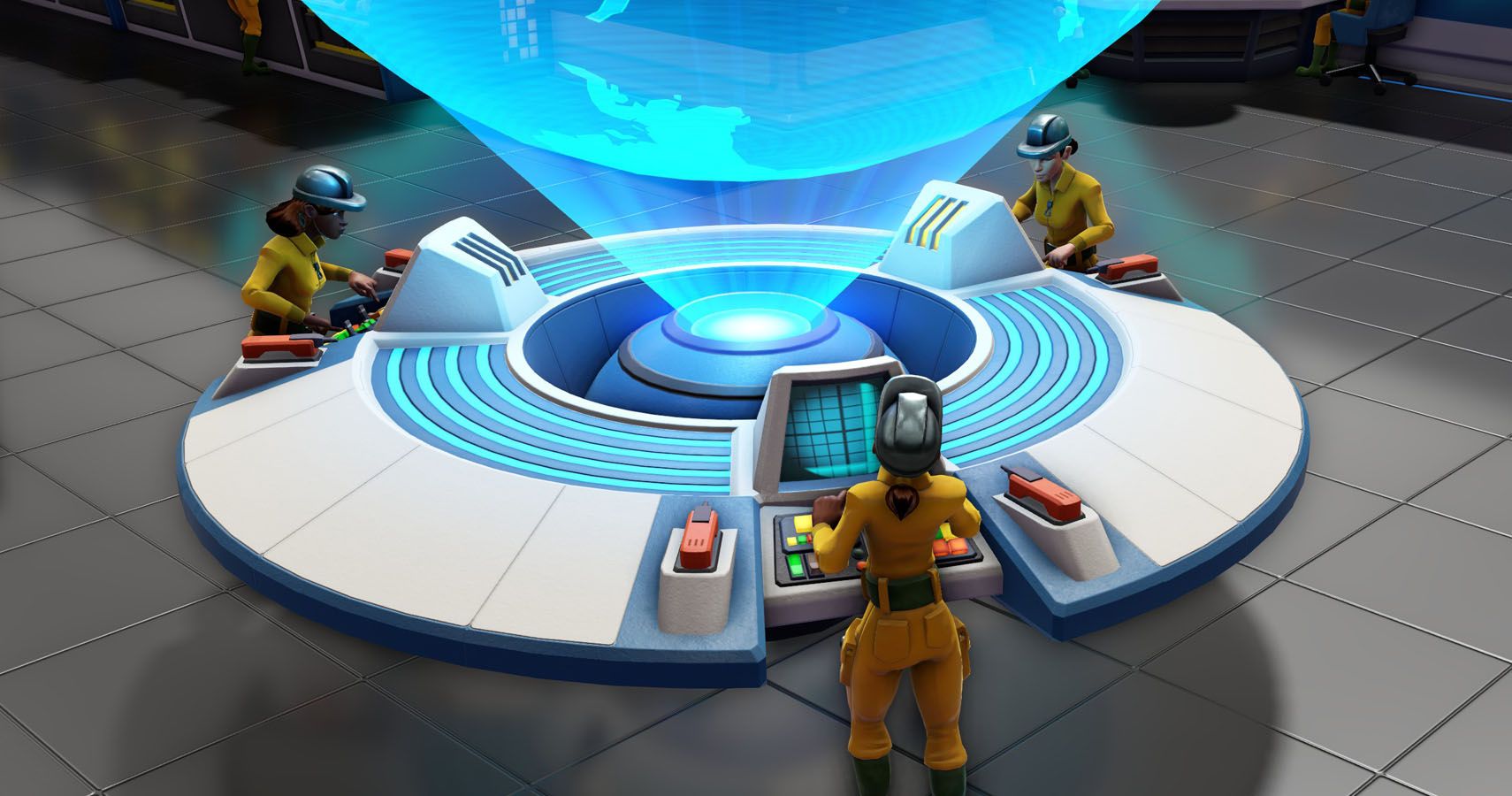