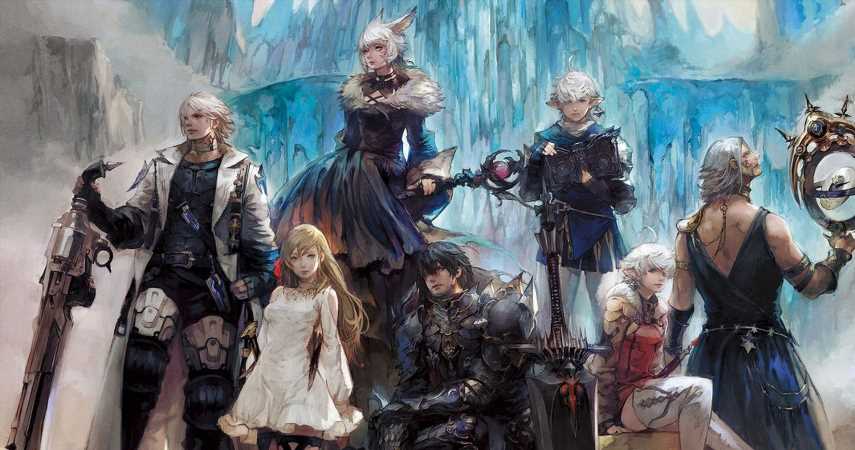 Final Fantasy has always been about the characters. The nuanced battle systems, imaginative worlds, and melodramatic narratives always take a backseat to the personalities we befriend, and how much they mean to us once the credits roll. Saying goodbye to characters like this is never easy, and I can’t imagine going through something similar with Final Fantasy 14’s Scions of the Seventh Dawn. Seriously, I will cry. Like a lot.

Such a climax will inevitably rear its head when Endwalker launches later this year, with our heroes forced to deal with an evil that threatens to destroy the entire world. Just another day at the office really, but I can’t help but worry that Naoki Yoshida and Natsuko Ishikawa are preparing to kill off a couple of characters for good, a move that would truly cement the stakes being presented to our heroes as the Hydaelyn and Zodiark storyline closes its doors.

With its end potentially coming soon, I want to hurl praise upon one of gaming’s greatest ensembles. The Scions of the Seventh Dawn are a legendary selection of individuals that fans adore, their personalities and motivations only growing in emotional sophistication with each new expansion. Players have spent almost a decade growing close to Alisaie, Alphinaud, Thancred, Y’shtola, and so many other faces who have become integral to the story of Final Fantasy 14. Without them, it simply wouldn’t be the same. 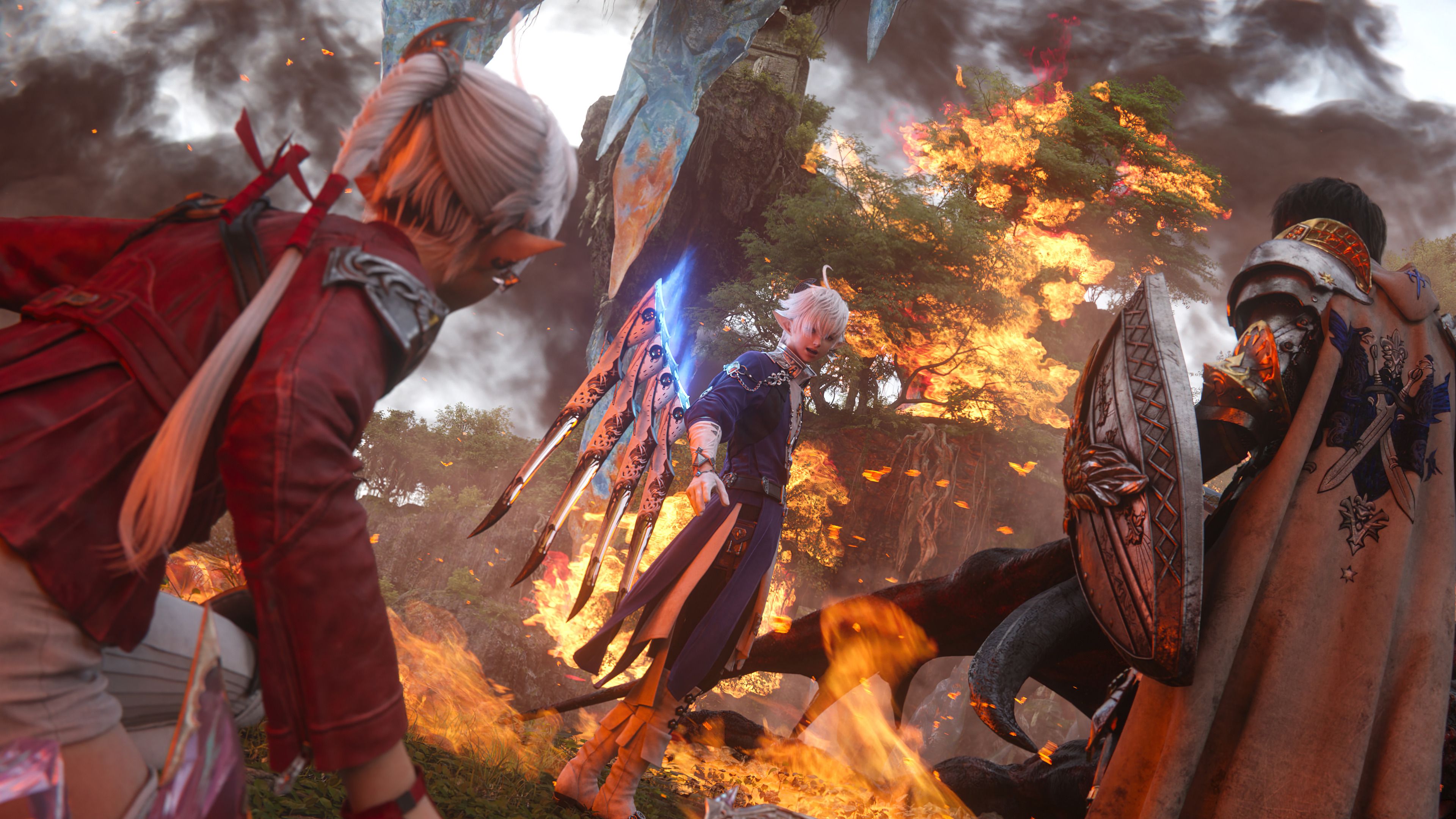 Even compared to the excellent casts of Final Fantasy 7 or Final Fantasy 9, I feel 14 just about comes out on top. There’s so many reasons for this, many of which can’t be fully believed unless you’ve been on the journey yourself. The Scions began as a ragtag group forming together to fight against the Primals, slowly but surely gaining a reputation across Eorzea as warriors willing to battle for what’s right. This eventually culminates in them saving the world, with the player and his/her comrades being hailed as celebrities across the nation.

This newfound status means something in the wider narrative.The way our heroes are treated in Heavensward, Stormblood, and Shadowbringers is fundamentally different to their humble beginnings, and as the Warrior of Light we’ve been with them every single step of the way. We aren’t building towards a conclusion that needs to be established, leaving characters behind immediately after the credits roll. It’s something much more than that.

As an MMORPG, Square Enix can take its time with the Scions, introducing new layers of drama and intrigue to each character whenever it sees fit, with many of them receiving their own satisfactory arcs in Shadowbringers alone. I welcome every new line of dialogue, watching it unfold with a joyous smile on my face as the chemistry between these characters erupts onto the screen. There’s ample humour in Final Fantasy 14 too, but it’s balanced perfectly with dramatic moments that are treated with absolute seriousness. 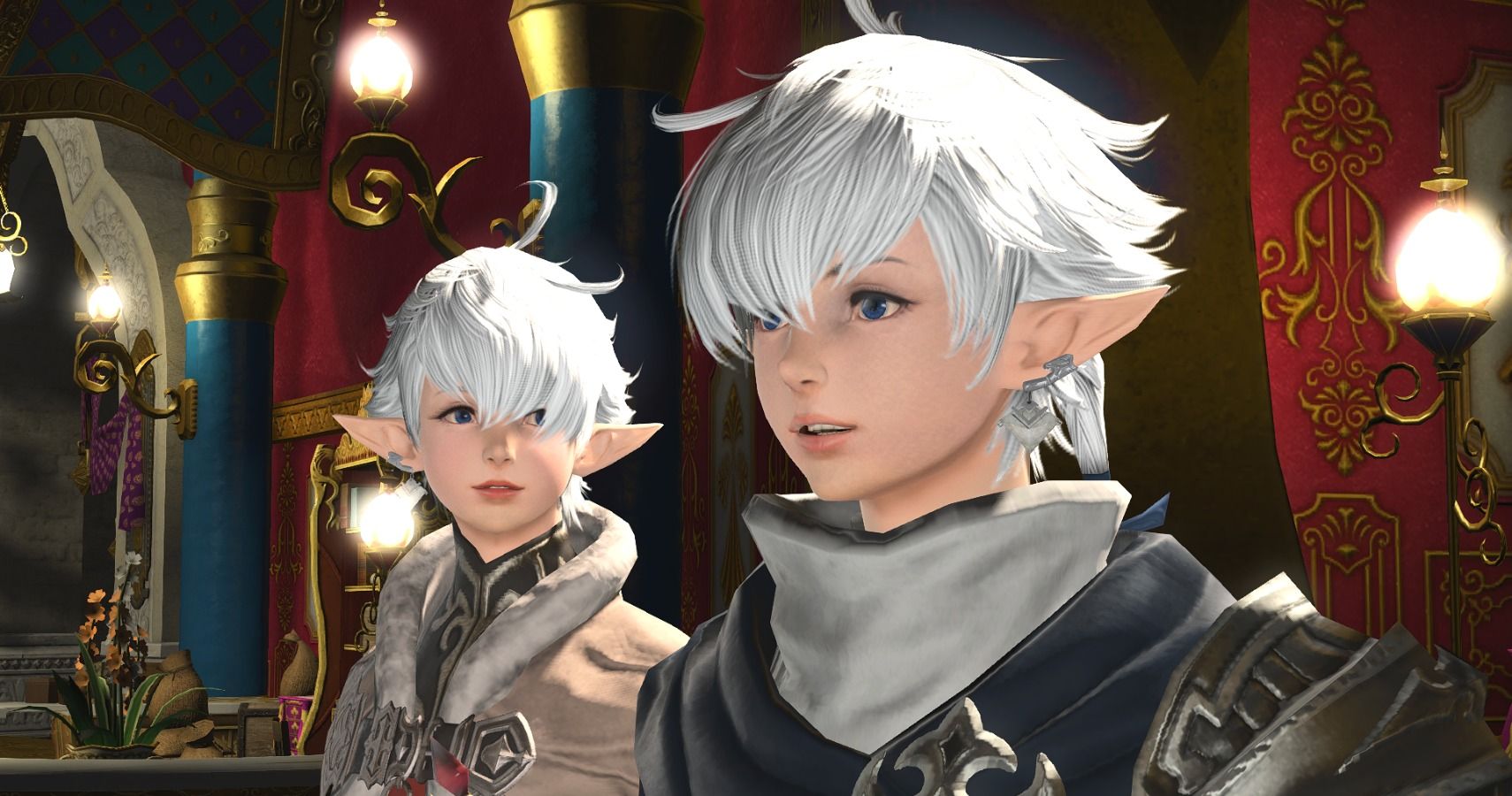 When these characters are going through turmoil, I felt genuinely involved in the unfolding dilemma. My character doesn’t have a voice, but her presence is always felt, with the occasional dialogue option lending weight to her own agency in this world. My fellow Scions treat me as someone to be admired, but I always bat away such admiration to reinforce their own abilities, and how my journey in this world would be fruitless if not for their company.

Other games in the franchise are more passive in how you connect to their cast of characters. You occupy an existing role, a character who has lived in this world for years and you’re simply partaking in a fraction of it. The Warrior of Light is another thing entirely, with everything about them being defined by the player. Their friends, hobbies, and life outside of the main quest is dictated entirely by you, and for that, the immersion is all the more palpable.

When you return to The Rising Stones with the arrival of each new content patch, it feels like rejoining a group of old friends for one more epic adventure as you venture forth to save the world. Final Fantasy 14 is one of the only games I can think of which possesses such a level of familial comfort, the feeling of belonging with a group of characters who care about you, and would do anything to protect you even if it meant sacrificing themselves. I feel this way about The Scions of the Seventh Dawn, and I sincerely hope Endwalker doesn’t take them away from me. Seriously, I wasn’t kidding about the crying.