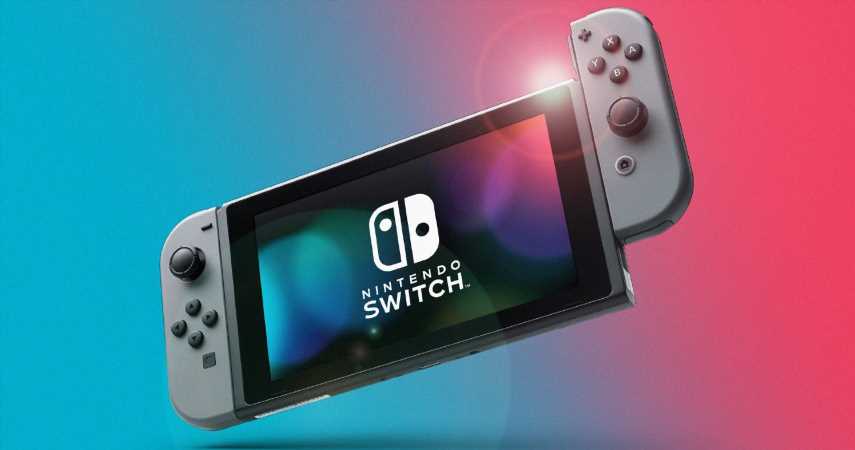 Ever since the rumor mill started running on the Switch Pro, Nintendo hasn’t said a word about whether or not the Switch’s allegedly more powerful successor is even being manufactured, although reports have come out that it will have a better CPU, more memory and a seven-inch 720p OLED screen, and it’ll be released at the end of the year for the high price of $399.99. If the Switch Pro should become reality, it should carry just one tiny little feature that would justify the exorbitant price tag: A camera.

I know what you’re all thinking. “Cristina, we’ve had cameras on our phones for over 20 years, we can take in-game screenshots of Animal Crossing: New Horizons and New Pokemon Snap, and we can print said screenshots off our phones with the Fujifilm Instax printer. Why the hell would the Nintendo Switch Pro need a camera?” Well, I’m proposing that the Nintendo Switch Pro, should it materialize, have a camera for the sake of the kind of games you’re already playing on your phones: augmented reality games of the triple-A variety.

The Nintendo Switch Pro having the function and ability to take pictures and record video of the outside world opens up the possibility of someone actually trying to experiment with a fully-priced triple-A AR game. The camera could also be used to improve motion control fidelity while the Switch Pro is undocked, but that’s an entirely different matter. 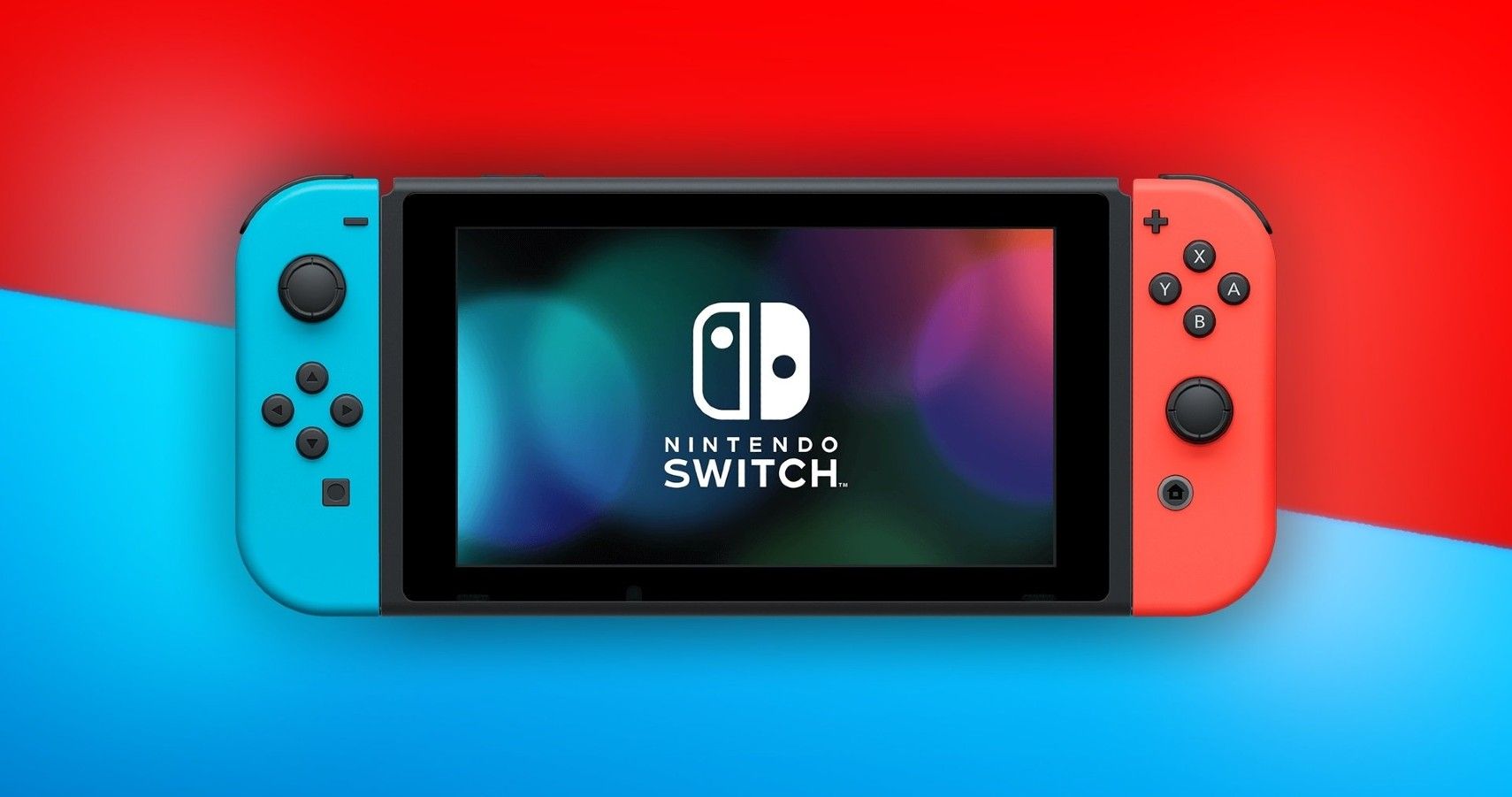 In the past, Nintendo implemented the camera feature in the Nintendo DSi and 3DS systems, the latter of which utilized AR games — or games that used AR as a gimmick — to their full potential. Pokemon Mystery Dungeon, for example, used AR in terms of opening up random dungeons, or something to that effect. Kingdom Hearts 3D: Dream Drop Distance had AR cards that came with the game that unlocked a rare Spirit Dream Eater that players wouldn’t otherwise have the recipe to concoct in-game. You basically had to lay the AR card of the Spirit Dream Eater on a flat surface, align the 3DS camera with the card, and voila – the Spirit appears as part of your Spirit Dream Eater collection, no recipe required.

When the Nintendo Switch was released in 2017, fans overlooked the fact that the console-handheld hybrid didn’t carry a camera lens like its miniature predecessors did. However, it does have a camera, but not in the way you expect it to work. You may notice that the bottom of your right Joy-Con has a little black film with reflective red light called an infrared (IR) motion camera. The only caveat is that the camera portion of the IR camera can only be accessed with a Nintendo Labo kit, and even then it doesn’t function the way a traditional camera would — even if you build the Labo kit into a literal old-fashioned camera. All the IR camera does is shoot out invisible dots that are then mapped on what in-game object it hits, allowing the Joy-Con to see objects and motion and use it as an input method. It makes no sense to point at something or someone in a game with a Joy-Con and snap a photo of it; that’s what the screenshot feature is for.

AR games on mobile allow you to point at something with your phone’s camera lens, take a screenshot of something floating on top of an image in the real world, and save it to your phone if you want to. Pokemon Go has a mode called AR+ that makes Pokemon aware of their location relative to the real world, like Central Park in New York City, the pristine white and blue boroughs of Santorini, Greece, or perhaps even the Sahara Desert in Egypt, provided that your camera is on to capture the location they’re in. The closer you walk up to the Pokemon with the camera pointed at them, the bigger it gets, and the easier it is to capture it with your Poke Ball.

If the Switch Pro has a camera, it can allow players to experiment with AR that goes beyond what they saw in Pokemon Go. We currently experience mainline Pokemon games with Pokemon roaming in a CGI background. With AR, we could point the Switch Pro’s camera lens at a field of grass in the real world and the Pokemon can come to life in a wider peripheral vision, and we can have some semblance of a real-world Pokemon battle with our friends. And if we want to take AR to the next level, we could take selfies with Pokemon, whether they’re our partners or the whole team.