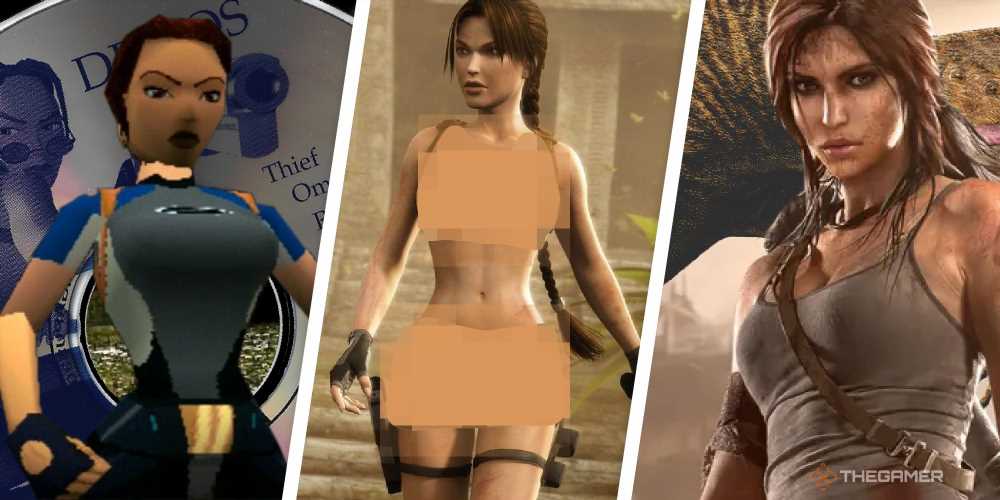 Tomb Raider Week is coming to a close at TheGamer and it's been a busy one. Between November 22 and November 26, the team has posted interviews with the creators of Tomb Raider and those influenced by her, opinion pieces on every era of the series, and round-up lists up of everything Lara Croft.

With the success of events like Mass Effect Week and Dragon Age Week, we were happy to give another iconic series some time under the spotlight. Don't worry if you haven't been keeping up, as we've got all of the highlights here, from interviews with original Tomb Raider developer Gavin Rummery to deep-dives into what makes the series so great, here's everything from TheGamer's Tomb Raider week. 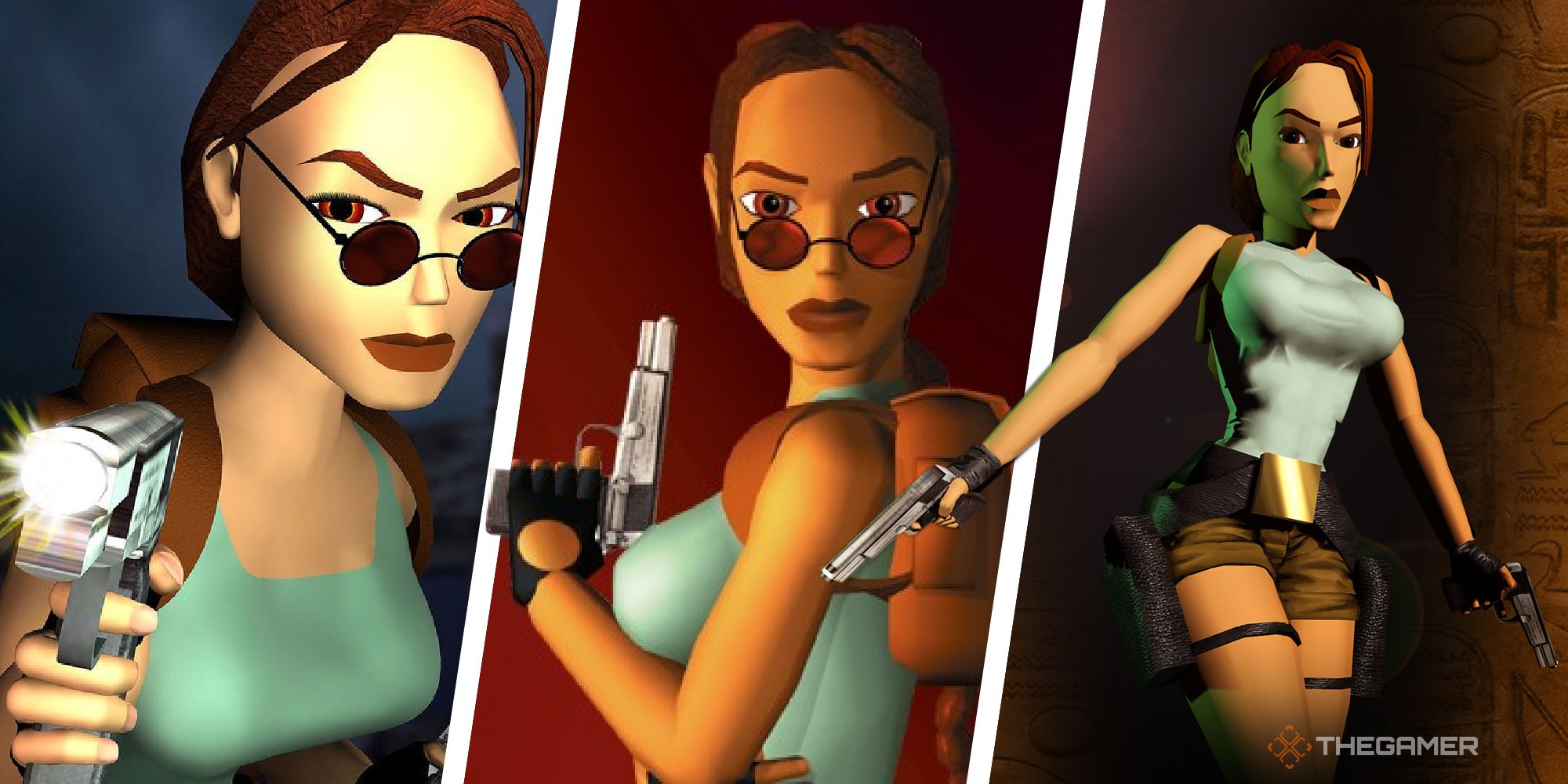 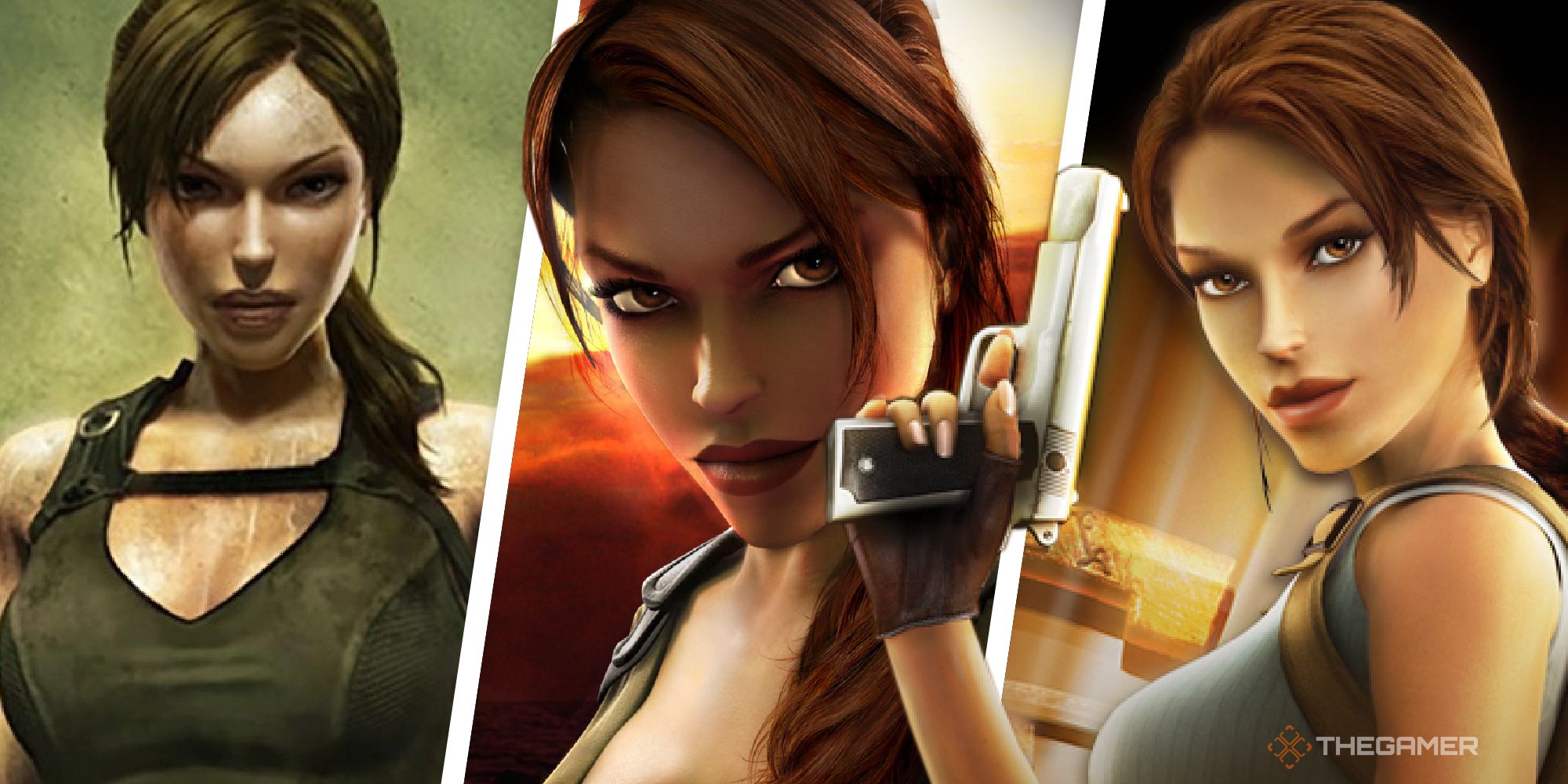