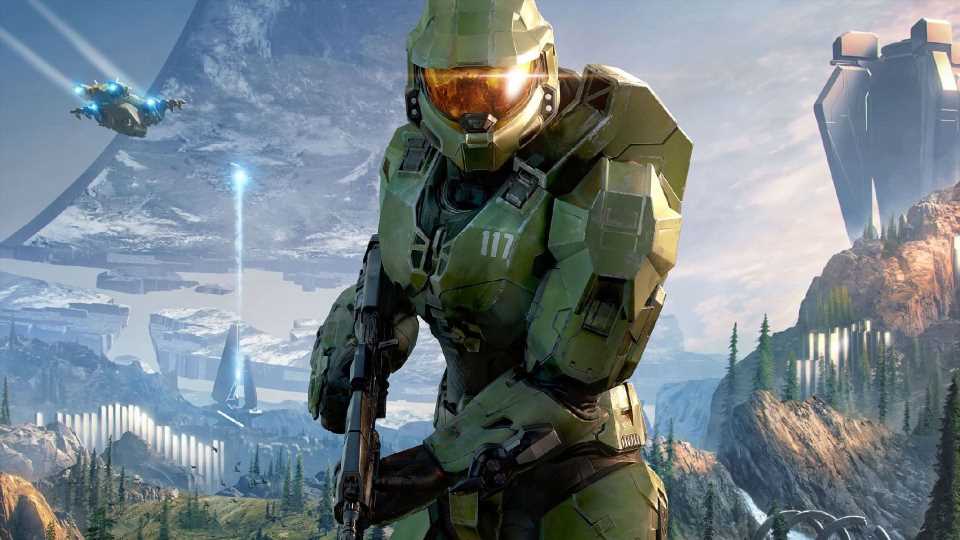 I was excited to play some Halo Infinite on PC tonight. I even watched an incredibly long lore refresher on YouTube earlier in the day, just to make sure I was up to speed with the series' famously dense mythology. The night before I subscribed to Xbox Game Pass For PC, found the game in Windows 11's new Xbox app, then hit preload. Nice, I thought: it'll be waiting for me tomorrow evening. All I have to do is click Play when it launches at 6pm. Easy, and cheap! The sub only cost $1, as part of some introductory offer. Good deal.

Back to tonight, and I click Play. Halo Infinite loads up, and I eagerly slam the Campaign button, ready to do some Master Chiefing. But despite supposedly preloading the game, I have to download the campaign separately. That's another 20GB, which will take a couple of hours. It's annoying, but whatever. I go and do something else while it downloads. When I return the campaign update is complete and I launch Halo Infinite again. Except it won't launch. I can't even get back into the menus I was in earlier. It simply will not work.

Instead, the Microsoft Store pops up. It's a page for an app called Gaming Services. But there's no install button or anything else. It's just a dead end. I look at the user reviews and it's full of agitated people complaining about not being able to play their games. A few people mention struggling to run Halo, while others are having issues getting other Microsoft-published games like Forza Horizon and Age of Empires to launch. Like me, they're being dumped here with no explanation as to what has gone wrong. It's a colossal user experience failure.

I trawl Google and find a few possible solutions, one of which involves editing the registry. I hate editing the registry—especially when it fixes nothing, which is exactly what happened here. I see another, more promising fix, but apparently the person who tried it had to download the campaign again. Forget that. Exhausted, I decide to just give up. I've sacrificed most of my evening to Halo Infinite already, and all I've seen is a menu. I uninstall it, then promptly cancel my Game Pass sub. I even request a refund of my $1. 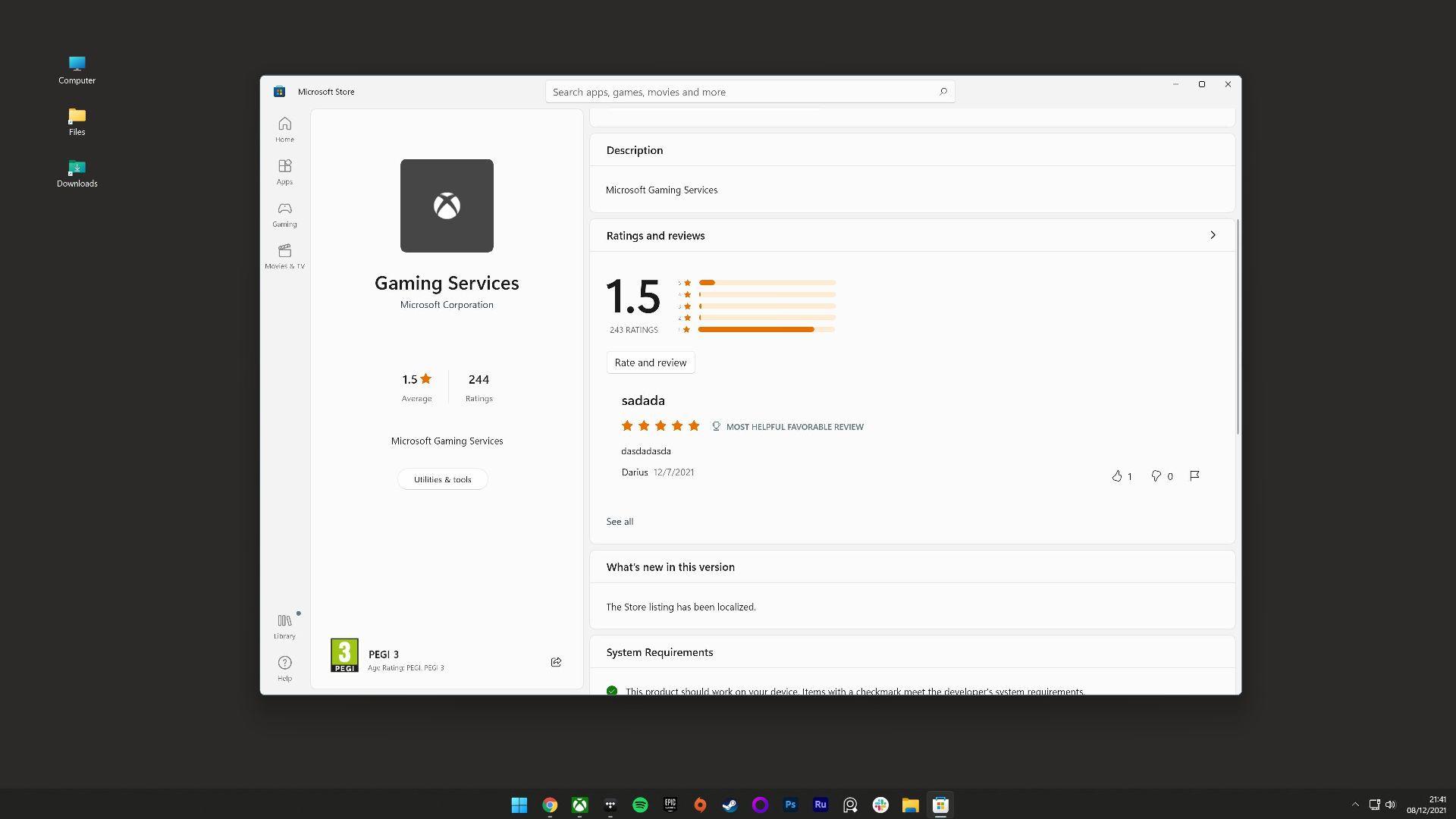 It's not just me either. I tweeted about my frustration, and people shared their own stories. "I managed to 'fix' it by repairing and resetting the app in Windows," one person said. "But then I couldn't start any missions." Another person somehow ended up with two instances of the game running at once, neither of which worked. "I've been dealing with this issue for a few months now," someone else said. "The solution seems to be: uninstall the app, restart, attempt to reinstall it 5 or 6 times, then keep rebooting until it works."

I probably could have gotten it working if I'd spent a bit more time screwing around with my PC, but I shouldn't have to. I should just be able to download Halo Infinite, click the Play button, and play Halo Infinite. It's really simple stuff. The bare minimum. This whole experience should be deeply embarrassing for Microsoft, especially on a new operating system that it's confidently described as the "best Windows yet for gaming." You'd think after the nightmare that was Games For Windows Live it would have been eager to earn back the trust of PC gamers, but I guess not. This is just as bad.

Until I hear that it's been drastically improved, I'm done with the Windows Xbox app. If a game is exclusive to it, I simply won't play it. I've been having issues with Microsoft gaming software for over a decade now, and I've finally had enough of wrestling with it. By all accounts Halo Infinite is a great game, but I'll never know because Microsoft can't get its biggest launch of the year to work properly on Windows 11. Why is it still so bad at this stuff? Master Chief, I'm sorry, but it'll be a while before we get to hang out again.