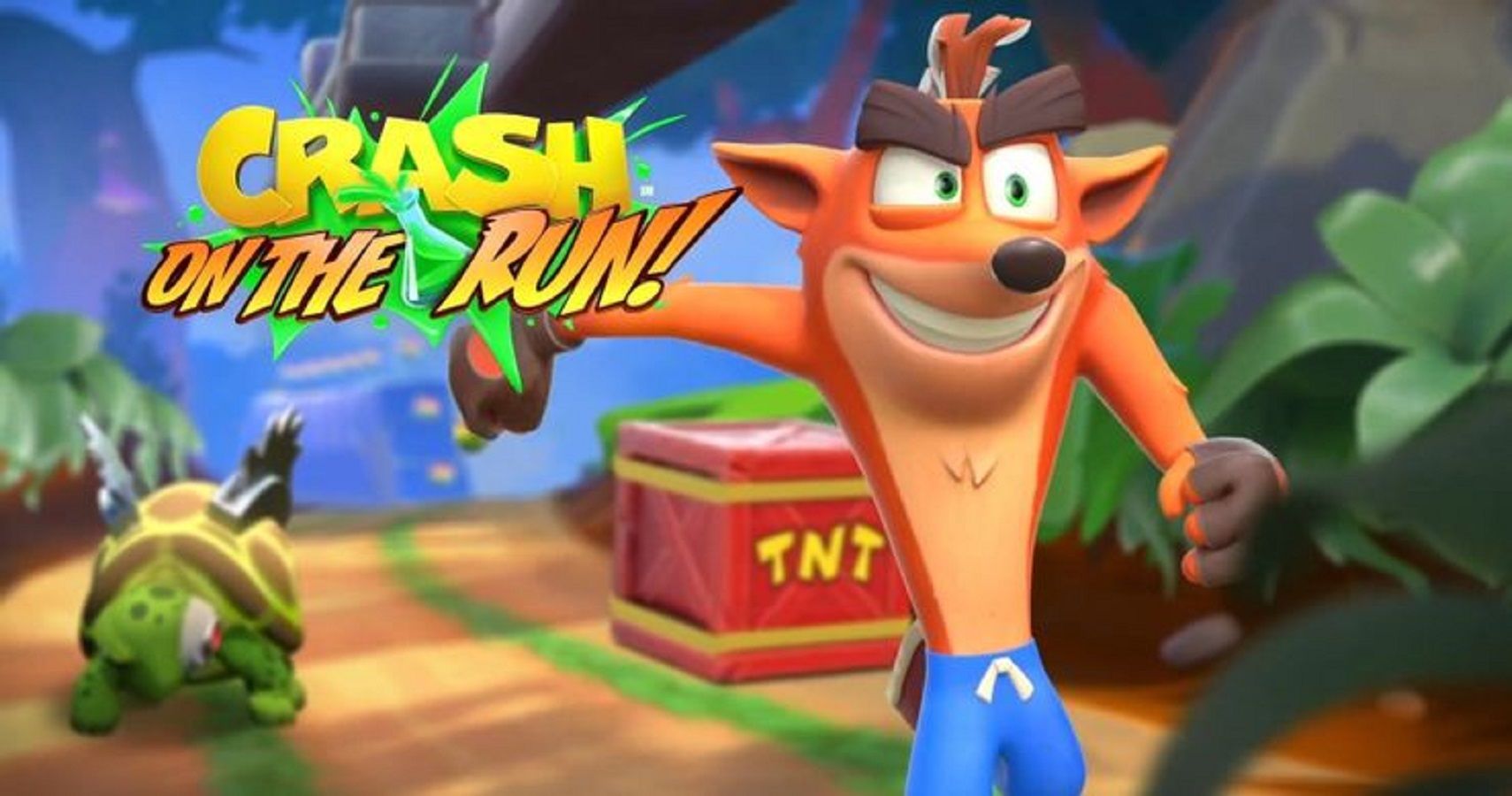 I went into Crash Bandicoot: On The Run with low expectations. It’s a mobile game, and while I know some can be great, very few have ever clicked with me in the way console titles have. It’s also an endless runner, and while that energetic genre might seem on the surface like a good fit, I can’t quite vibe with it. Crash Bandicoot is best when it’s focussed, where levels can be perfected through repetition, where you find your rhythm and stick to it, and where variety opens the world up. An endless runner doesn’t really have room for that, so I mostly expected Crash On The Run to be an okay experience propped up by my nostalgia for these characters. So far, that’s exactly what I’ve found, but if that was what the developers were gunning for, it leaves me with just one question – who the heck are these bad guys I’m fighting?

Let’s have it right, I’m a big Crash Bandicoot fan. I’ve been there since the original trilogy, played Wrath and Twinsanity and Titans, and even suffered through Crash Bandicoot Purple. So I know that when the first big boss is Scorporilla, he’s the dude from Crash of the Titans and Mind Over Mutant. But I’m still left asking ‘why’?

There were 50 characters in Crash Team Racing: Nitro Fueled – not skins, 50 different distinct characters. One was an original creation, and one was a character originally cut from the first game, and one was a variant of another, but that’s still 47 characters – Scorporilla was not part of the roster, and I don’t know a single person who wanted him to be. The classic Crash crate was featured in the game as a driver, but Scorporilla did not make the cut. An actual wooden box was deemed a better choice, and the entire fanbase just went “yeah, that sounds right.” 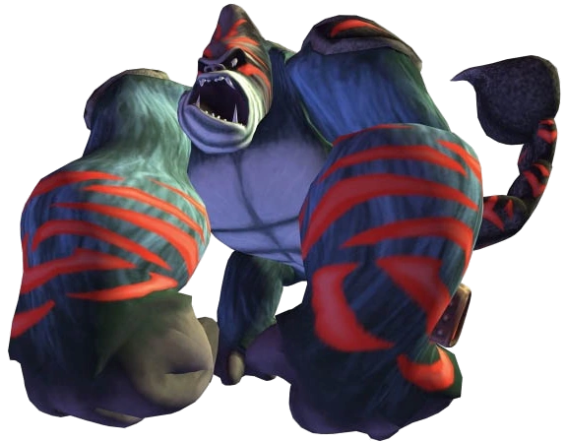 So why is he the lead-off hitter for a game loads of players will go into with tentative expectations? I know you don’t want to give away the farm by having us fight Cortex first, but there are much better characters to bring into it. Scorporilla is not the Derek Jeter of the Crash rogues gallery, and he’d be better suited being folded into the middle.

Opening with Scorporilla isn’t something I’d recommend, but it at least sets out Crash Bandicoot: On The Run as a Crash game willing to explore deep into the back catalogue. To then follow that up with the same bosses in different skins is a very odd direction to go in, and doesn’t really appeal to anyone. Scorporilla is someone only the diehards will know, Fake Crash is a meme, N.Brio and Dingodile are established characters both in the original trilogy and the recent Crash 4, while Nina is more well known than Scorporilla but still not mainstream. I just don’t really get it. 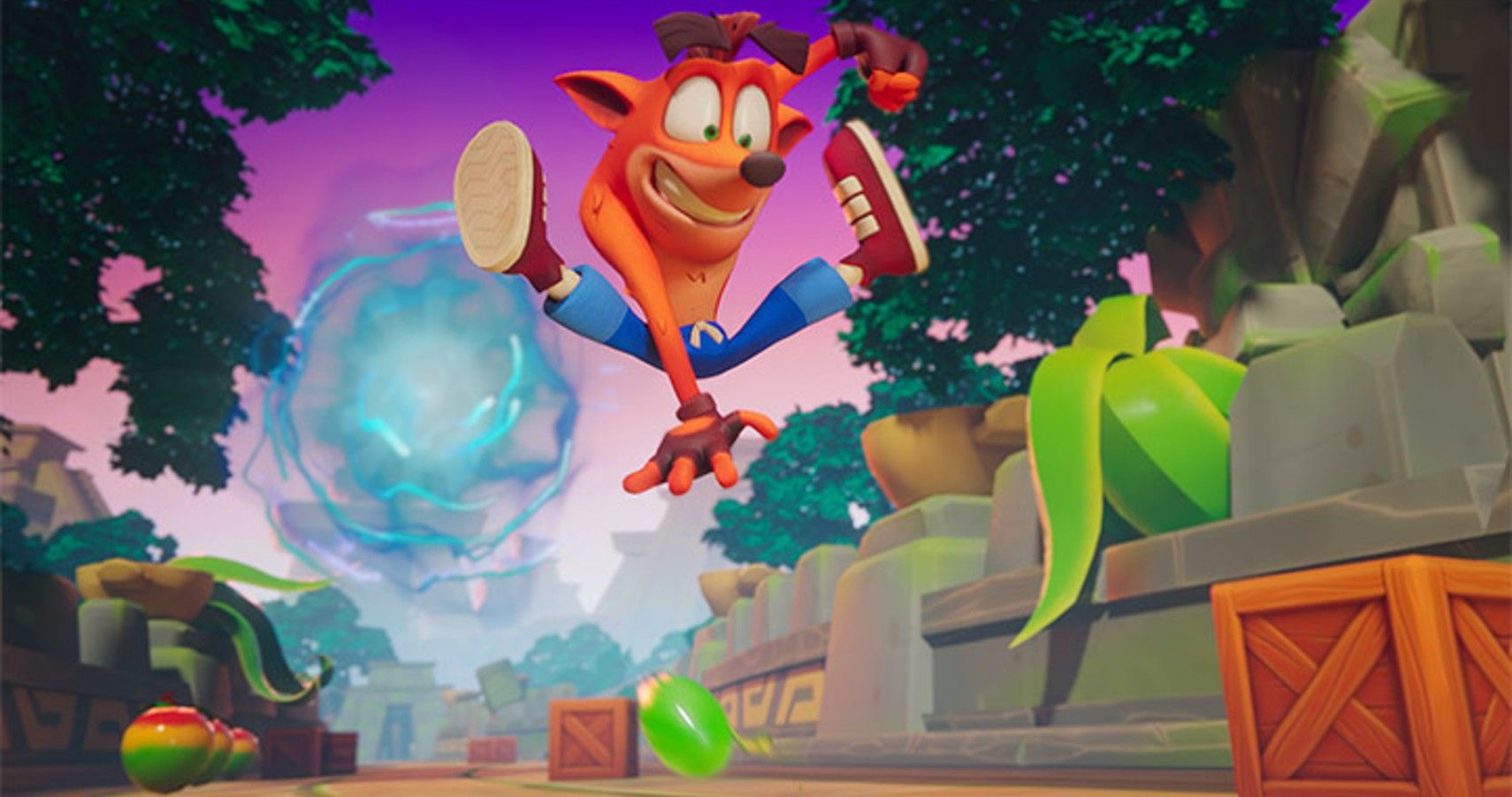 These are just the main bosses, however. Because the freemium model needs some kind of recharge function, Crash (or Coco, once you unlock her) needs to fight off a set of henchmen first with a set of buildable equipment. These, too, seem like strange choices. There’s the Ant Drones, which are just less popular versions of the Lab Assistants, plus a strange reinvention of the Crab enemies, and the Elementals are back by unpopular demand. It’s just a bit all over the place.

This isn’t the only problem with the endless runner. I still don’t think it suits Crash all that well as a genre, the boss battles – usually the best part of the game – so far consist of clicking on a power bar so Crash can throw a bottle of potion at them. This is where the freemium recharge mechanic comes into play. You could be generous and argue that the missile dodging on the way up to the bosses count as the battle themselves, but even then it’s basically the Cortex battle from Crash Bandicoot 2 – the worst battle in the original trilogy. You also lose a life if you run into a box, which makes sense for an endless runner, but is daft for a Crash game. 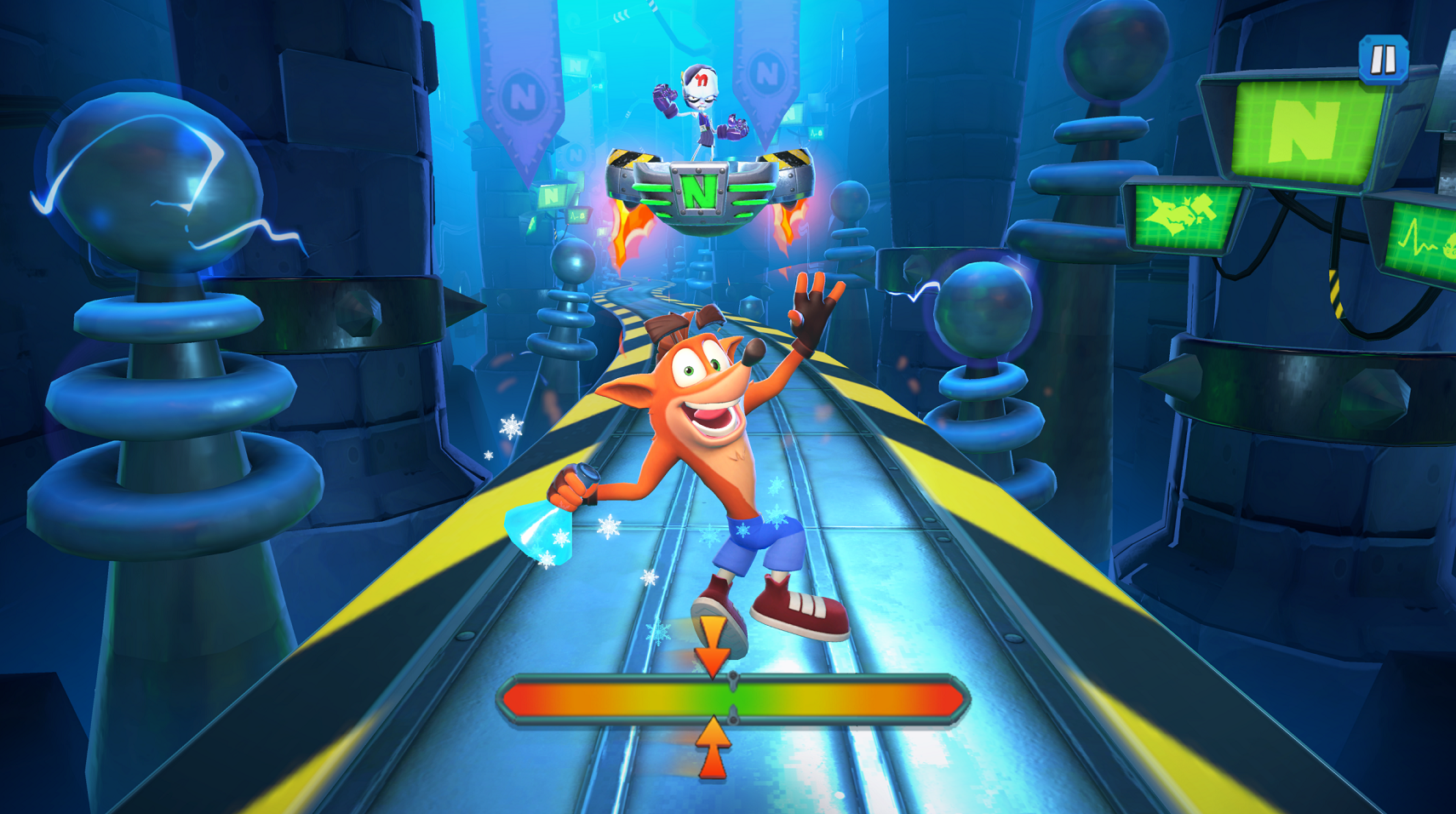 I’d really love On The Run to work out. Crash Bandicoot has been on a hot streak recently, and I want the revival to continue; especially if it means characters like Scorporilla get a bit more spotlight in the future. But he’s not Derek Jeter, so let’s be smarter about this, yeah?

Next: Developer Chloe Carter Says The Sims 4 Is All About Letting People “See And Be Themselves” 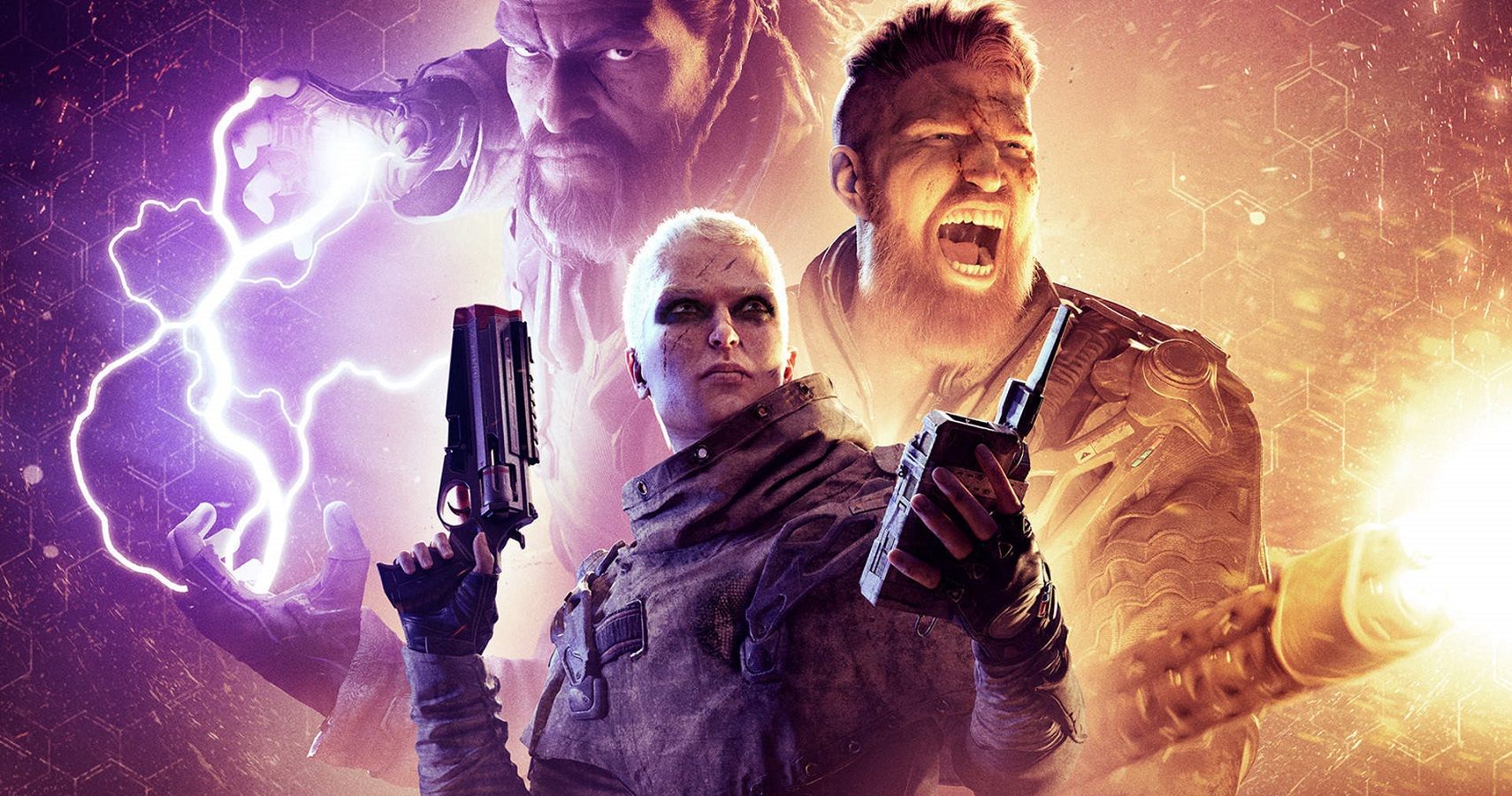