The gaming world is about to be hit with its annual truckload of fall releases. There are hundreds of video games set to release by the holiday of this year across numerous platforms, including the Xbox Series X and PS5, with the former set to release November 10 and the PS5 on November 12 (in some regions). Of course, there aren’t just games to buy this fall, but a massive abundance of titles that have already been announced for next year.

This list will cover the release dates of games across the following platforms: PC, Xbox One, Xbox Series X, PS4, PS5, Nintendo Switch and Google Stadia, sorted by month. Do note that not all of the exact release dates have been announced, though the quarterly periods we can expect to see the games are listed, provided they are known. All games with completely unknown release date information are listed at the very bottom. 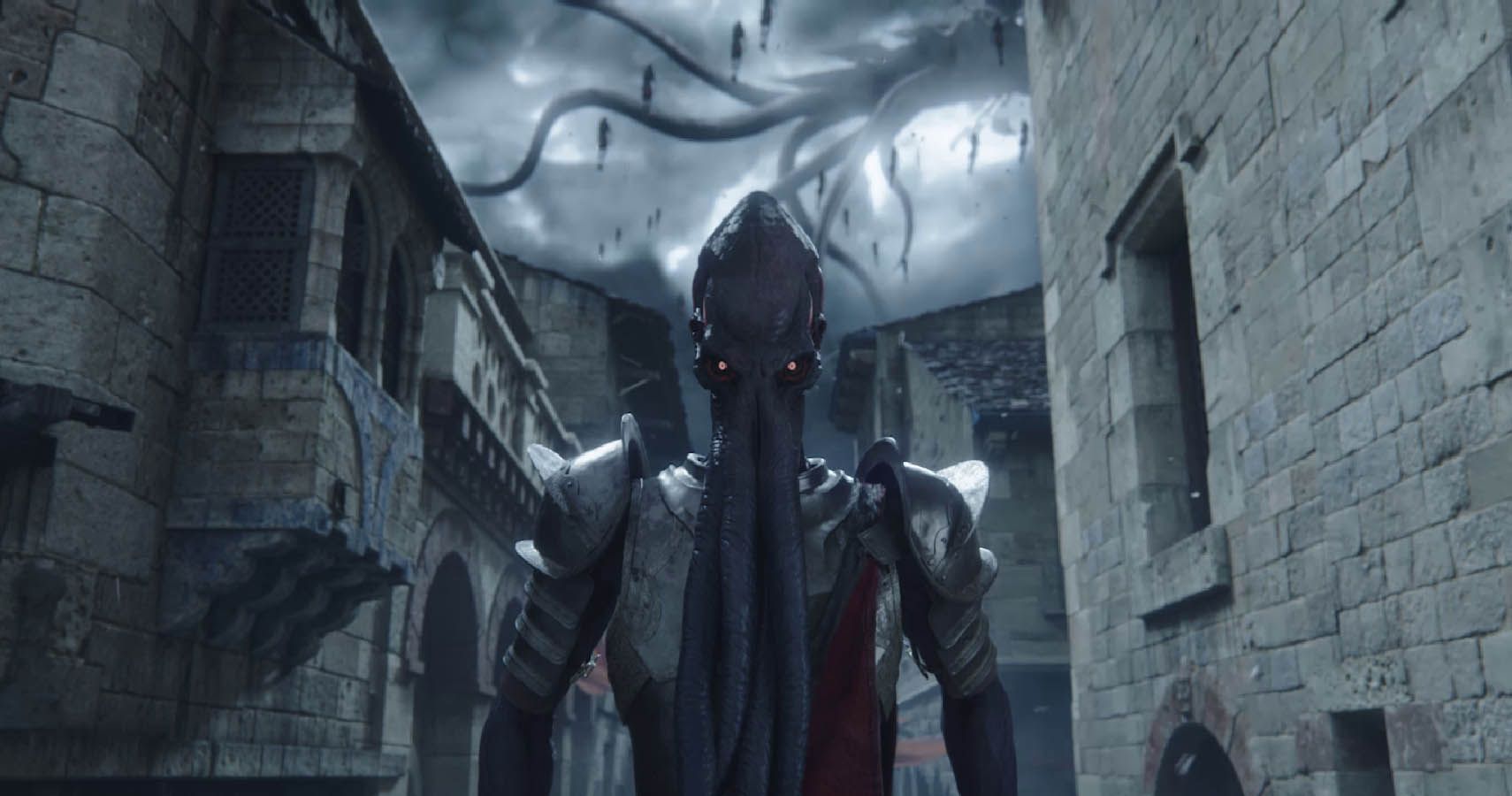 September may be half over, but there are still plenty of games left to be released this month. Crisis Remastered and Super Mario 3D All-Stars just launched, and Untitled Goose Game finally gets its much-anticipated co-op play next week. The sequel to the 2008 hit, Spelunky 2 makes the move to PC near the end of the month, and RPG Baldur’s Gate 3 gets released the next day. 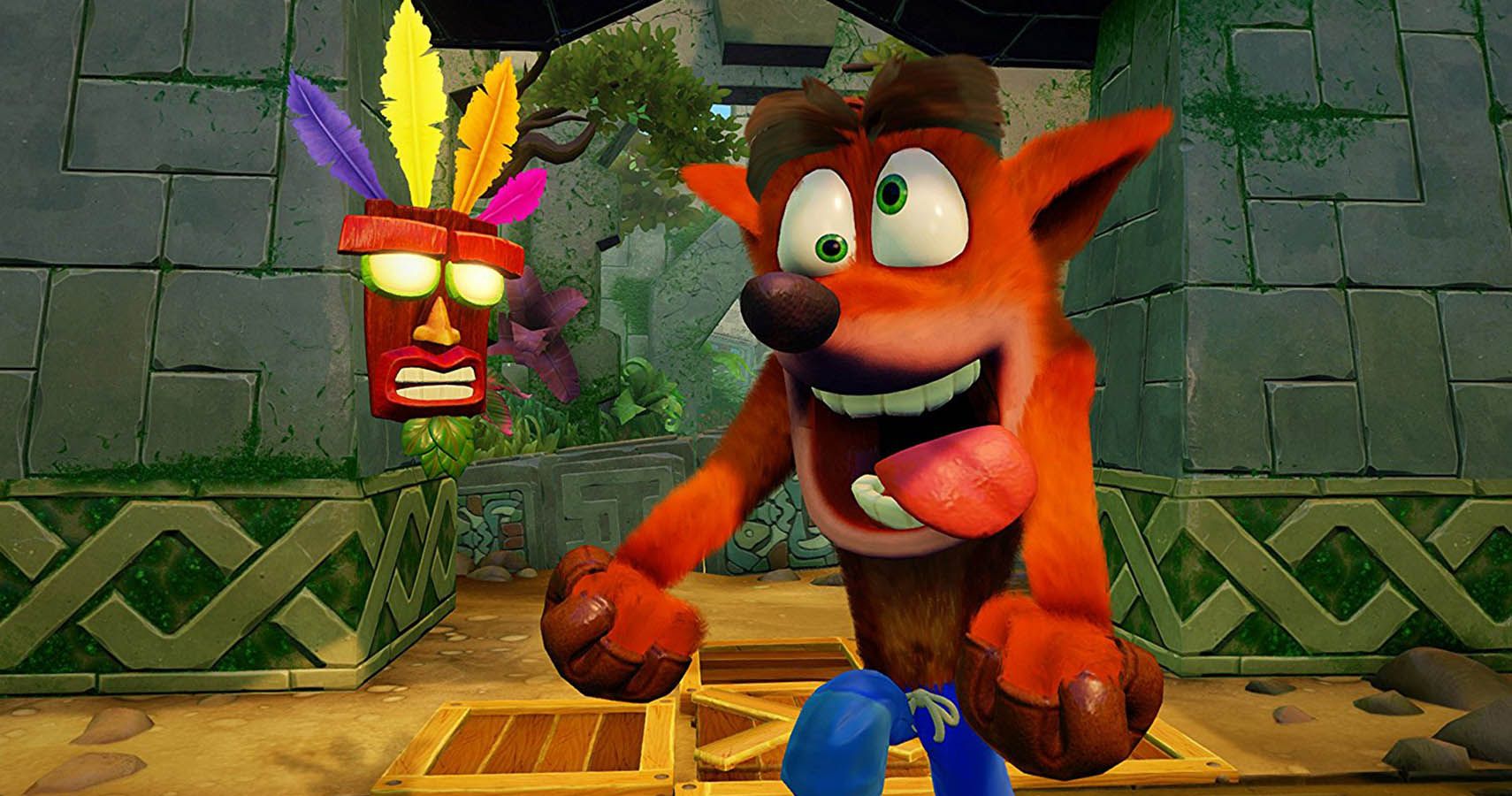 October is looking to be a great month for platformers. Right off the bat, Super Mario Bros. 35 and Crash Bandicoot 4 make their debuts, with Fall Guys Season 2 set to begin at some unannounced date in the month. FIFA’s yearly installment hits shelves on the ninth, while Watch Dogs: Legion comes nearer to Halloween. 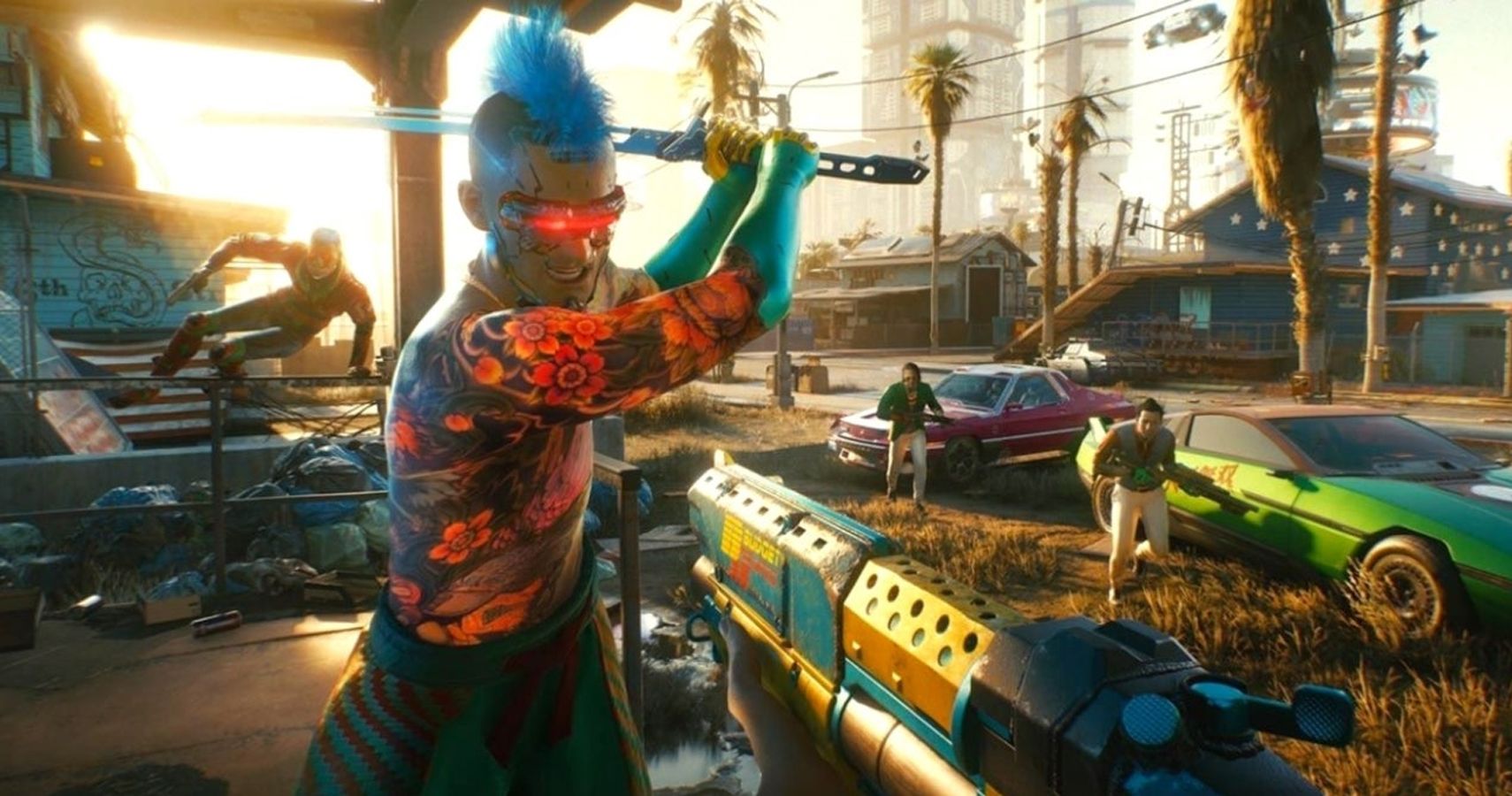 Though a lower game count than October, November certainly packs a bigger punch with the sorts of titles set to release. DiRT 5, Black Ops Cold War, and Kingdom Hearts: Melody of Memory all make their debuts in the first two weeks, alongside Destiny 2’s “Beyond Light” expansion. The next two weeks bring us Assassin’s Creed Valhalla and the hugely anticipated Cyberpunk 2077. October’s titles may be tempting, but make sure you spare some change for November, especially if you intended to pick up an Xbox Series X, and the PS5. 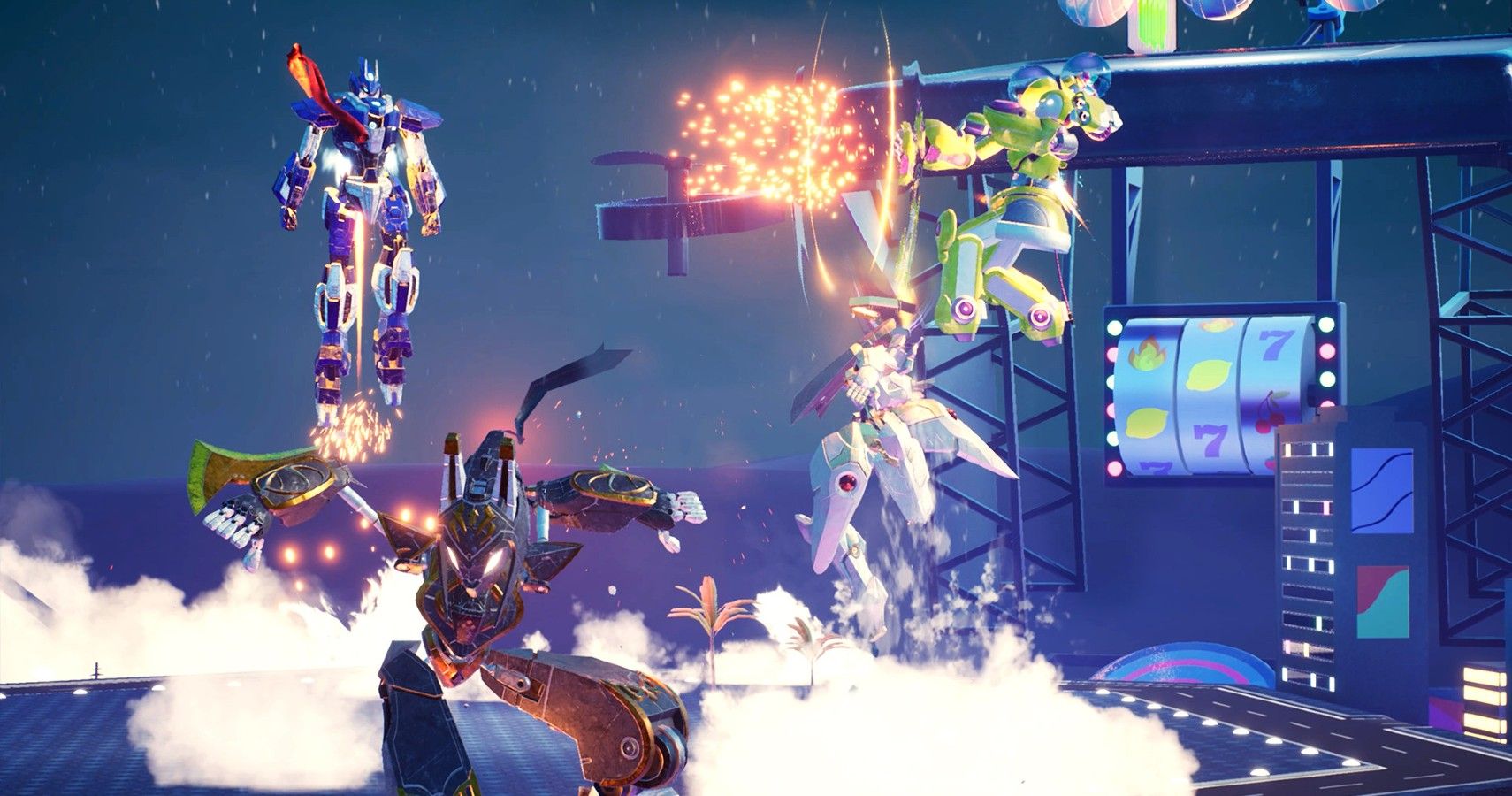 After the wild month of November, this holiday season takes it easy on us, allowing our wallets to recover a little bit, probably for the better. Of course, there are many games releasing this year that have yet to be given release dates, so it’s very highly likely that the December list will expand as the weeks unfold. 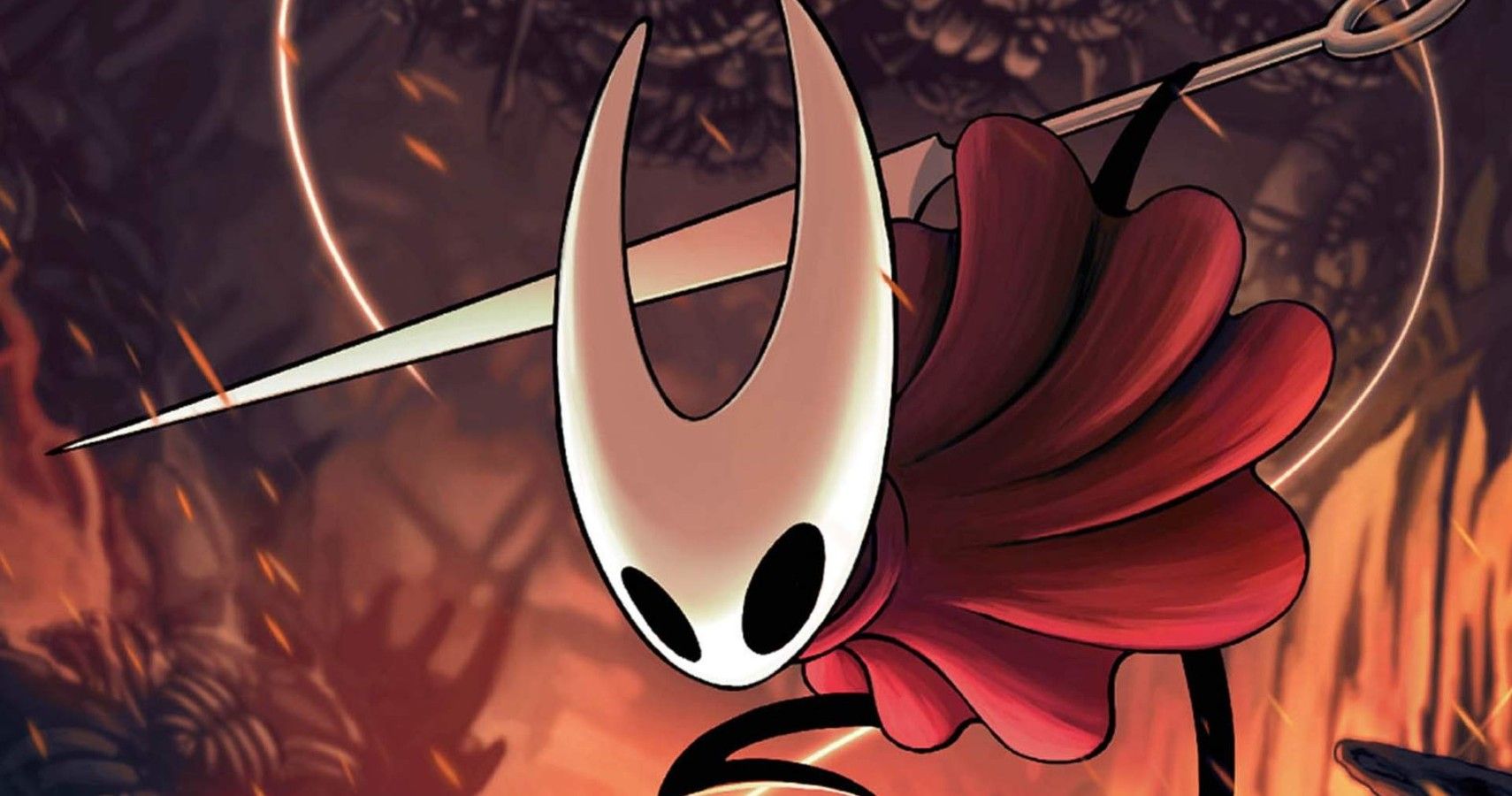 In case you thought the upcoming months weren’t packed enough, there are still over 300 games that have yet to receive release date announcements. Plenty of notable sequels including Dying Light 2, Hollow Knight: Silksong, Rainbow Six Quarantine and Super Meat Boy Forever are all planned to release this year, as well as countless brand new IPs. The only Q4 game we’re not looking forward to is the waiting game, but unfortunately, that one’s mandatory.

Over 100 titles are currently confirmed for 2021, though only seven have exact release dates announced so far. Hitman 3, Ride 4 and Far Cry 6 are three of these seven games, all set to release in Q1. Of course, as 2020 comes closer and closer to an end, we can expect to see some more release dates roll in, as well as hopefully some brand new games and ports announced for the upcoming year. 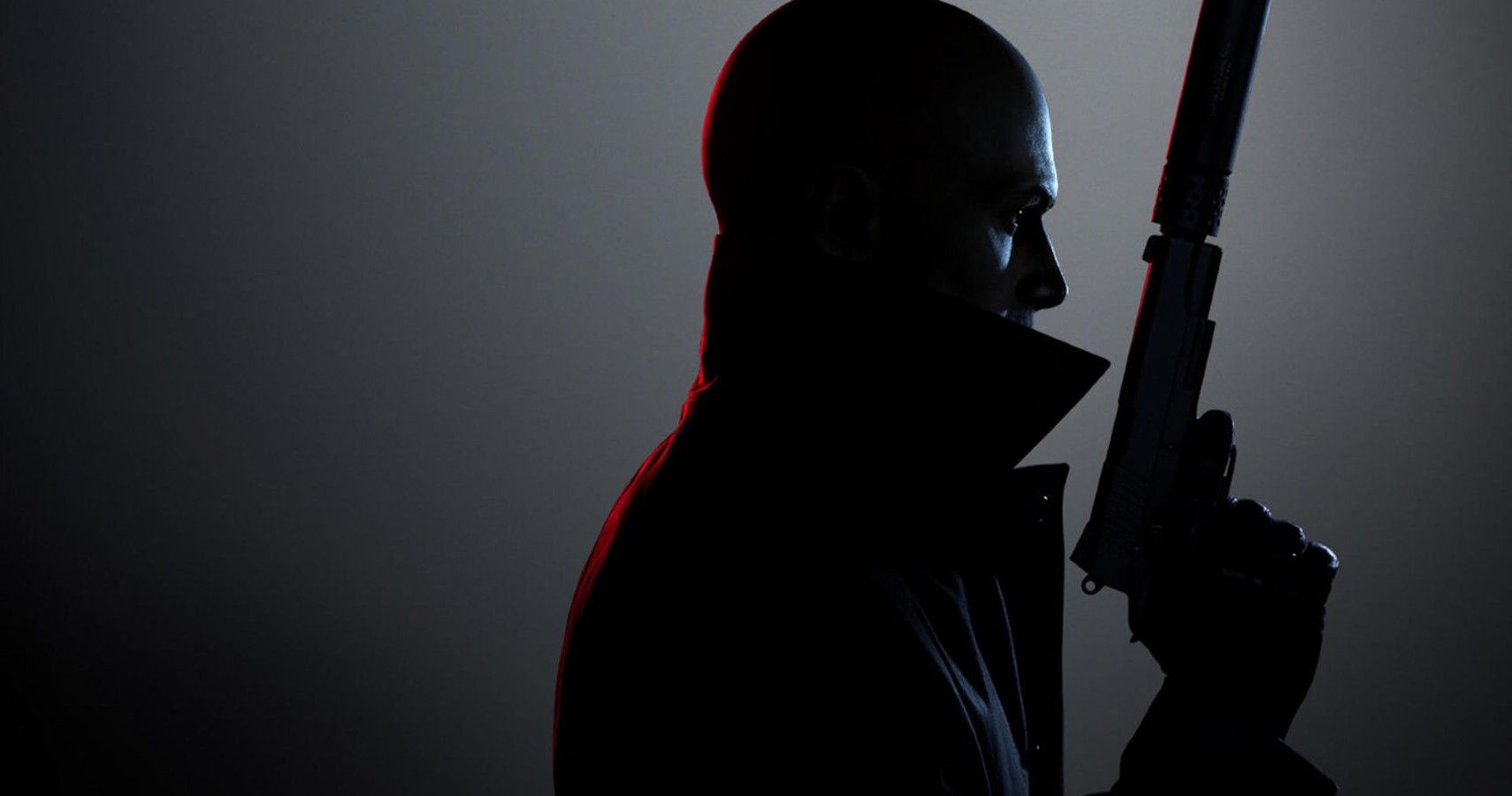 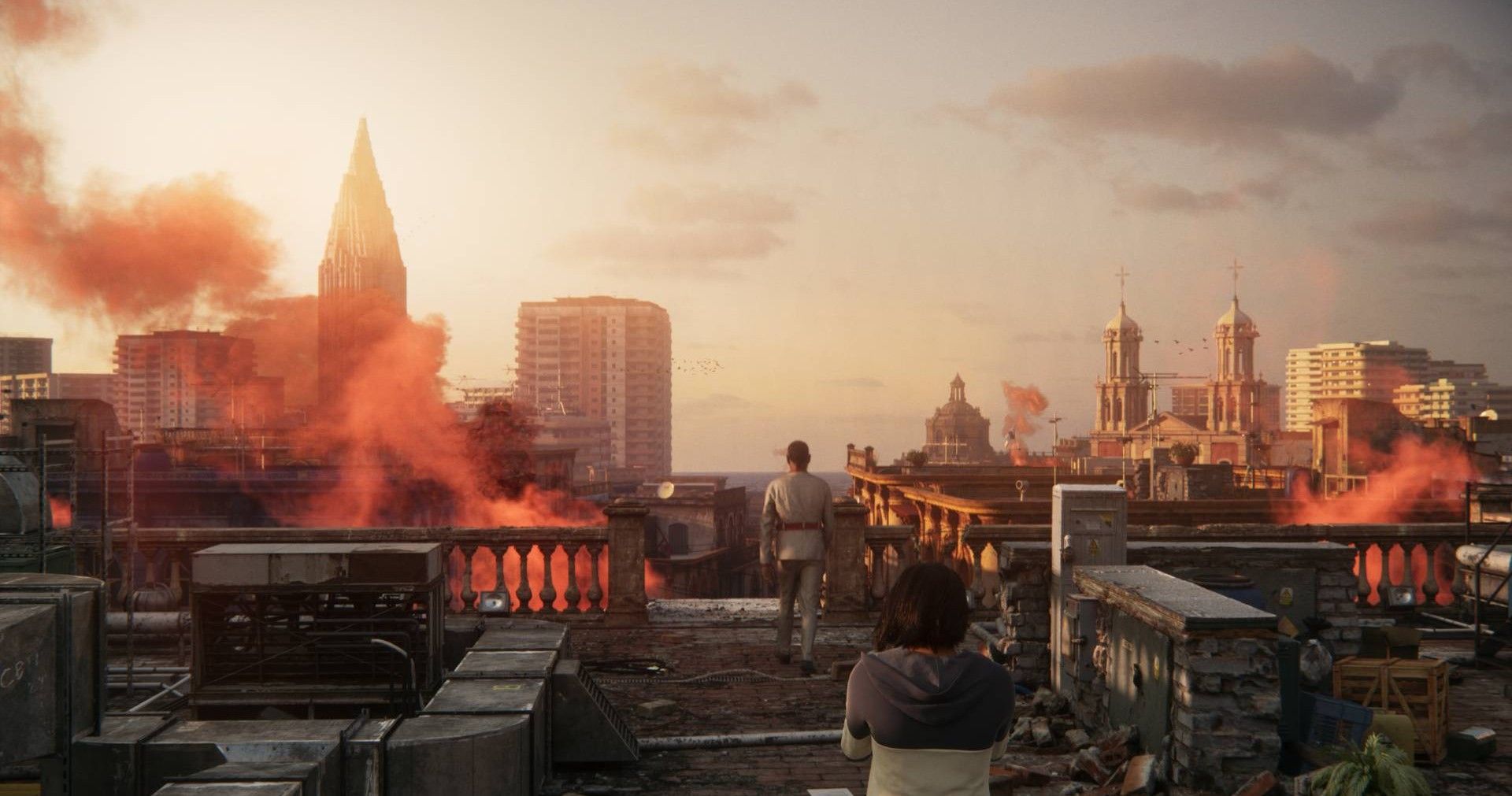 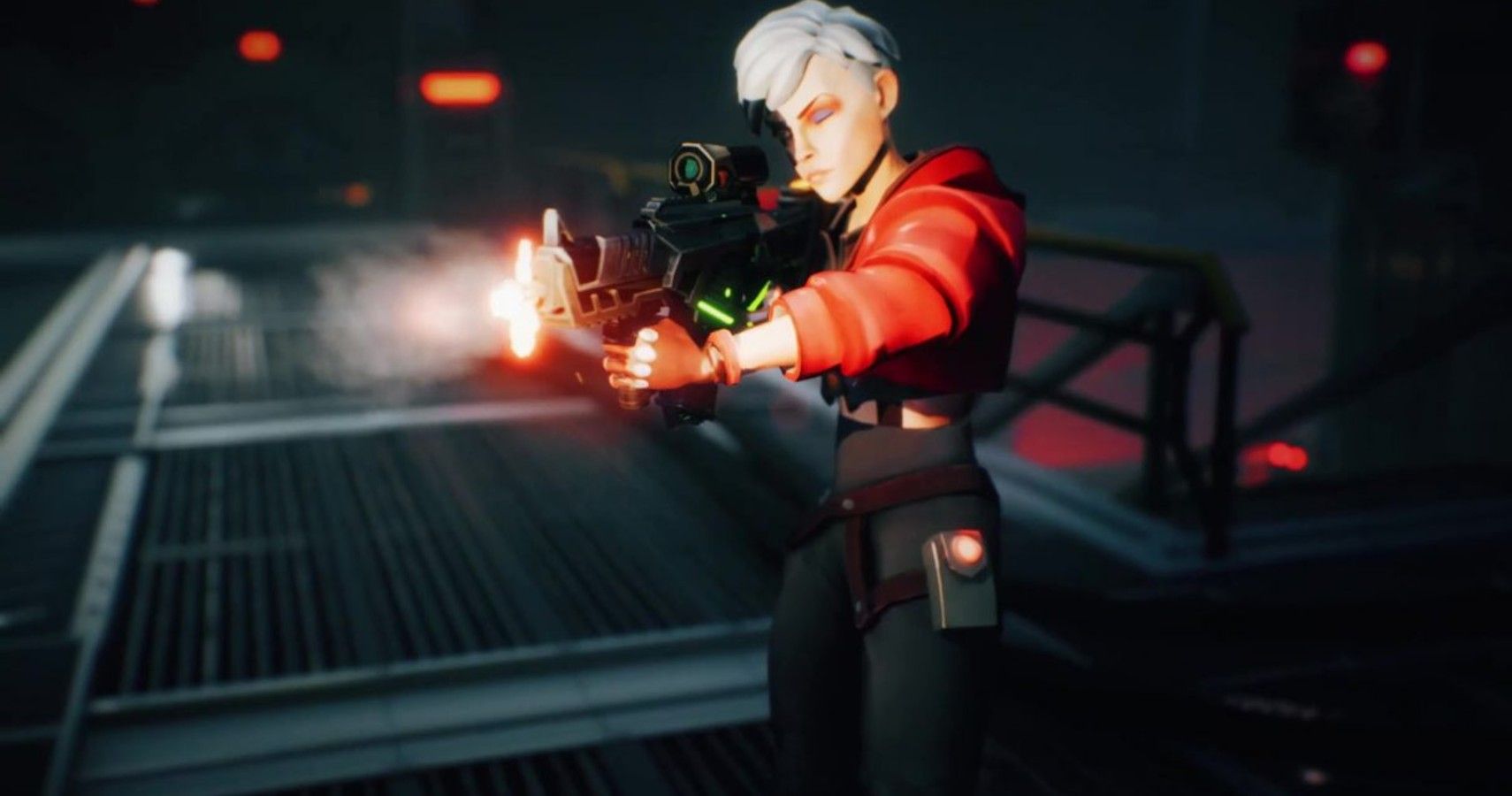 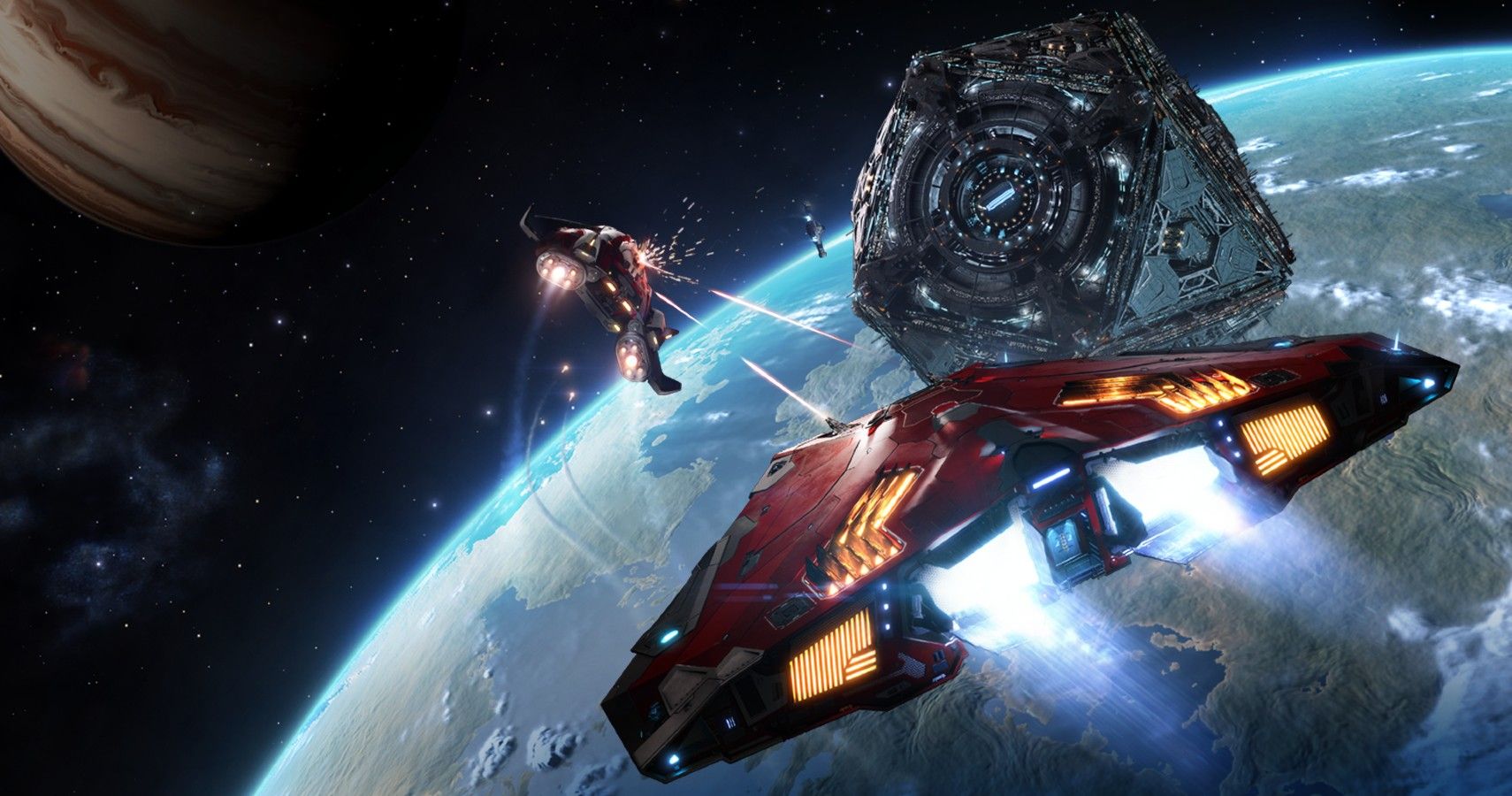 Not all too much has been confirmed for Q1 of 2021 so far, though with nearly 100 2021 titles with no release date info, we’ll probably get to see this section expand with some bigger-named titles.

Very few titles have confirmed quarter releases past Q1, though there are a few that are definitely worth keeping an eye on. Lego Star Wars: The Skywalker Saga makes its debut, sometime between April and June, while both Destiny 2’s “The Witch Queen” expansion and the sequel to the beloved Kerbal Space Program are planned to release late in the year. 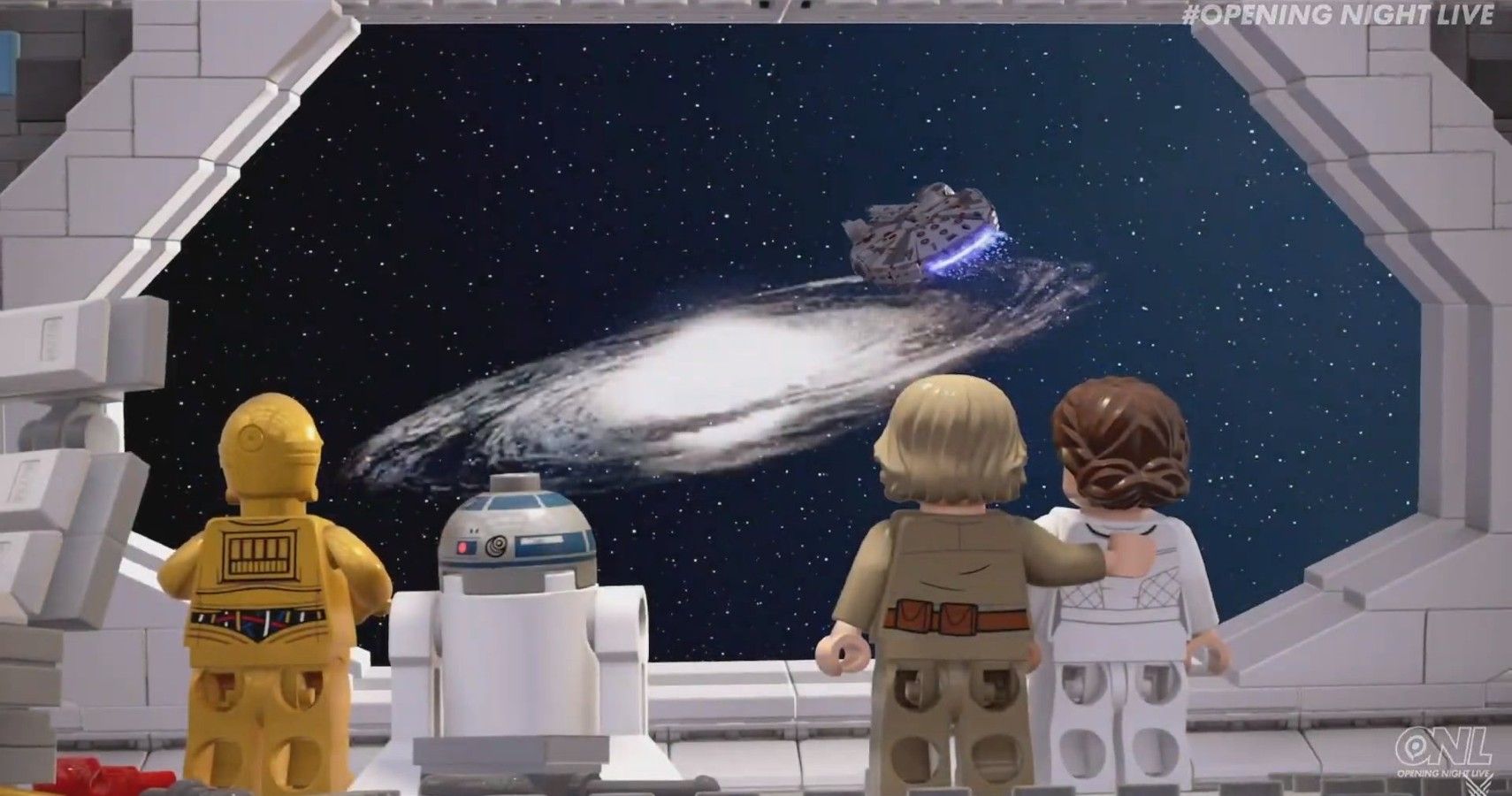 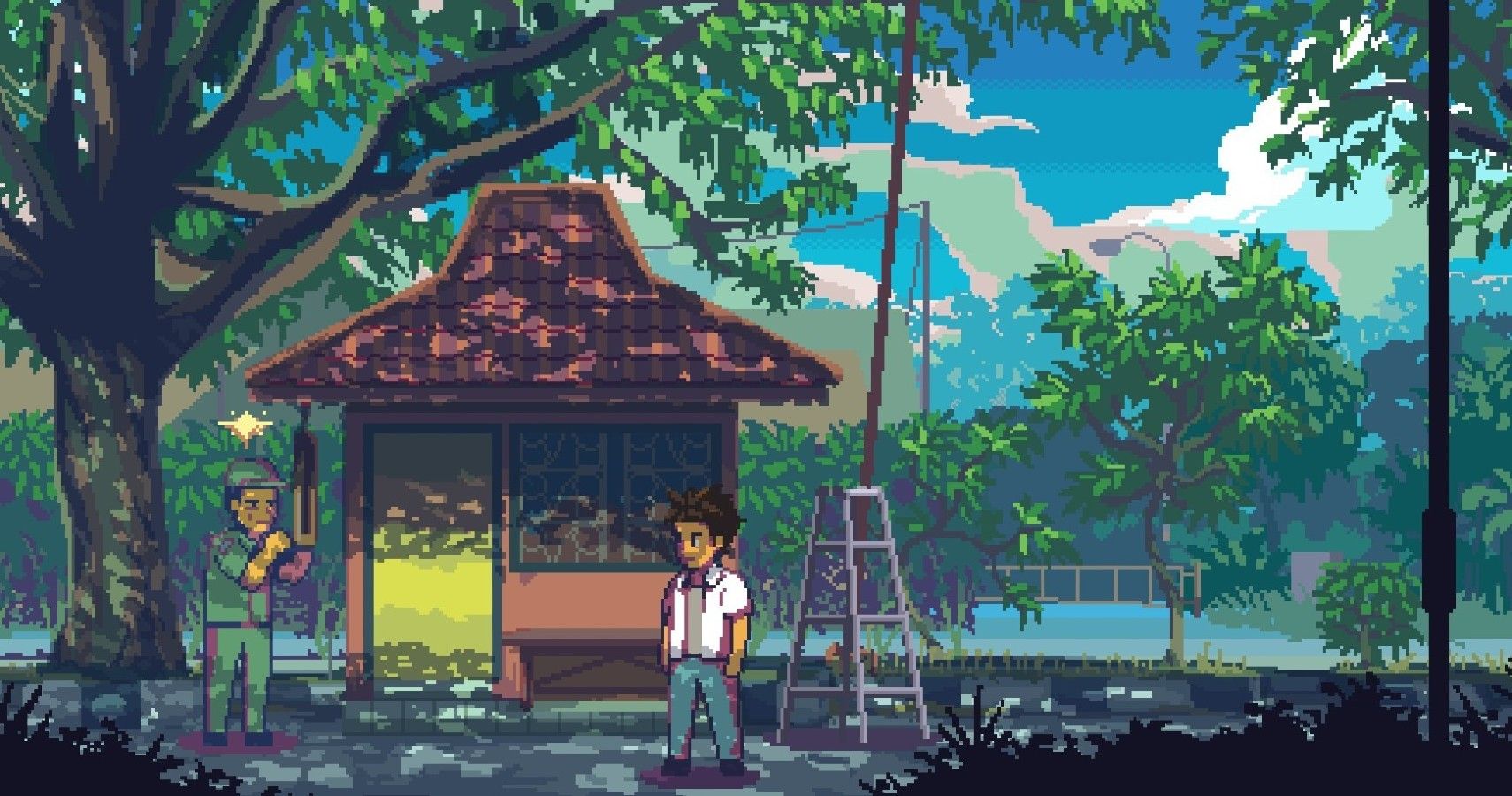 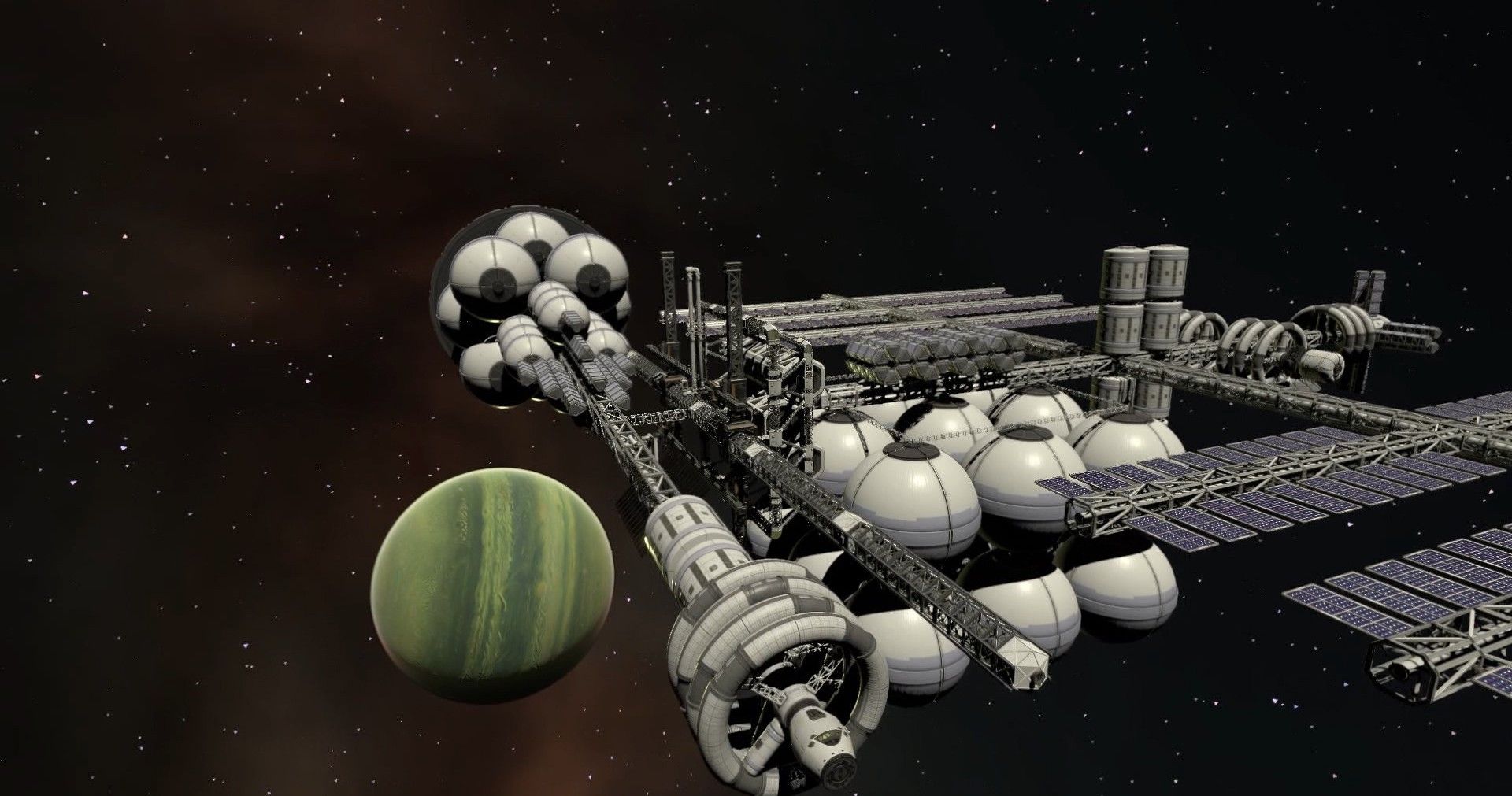 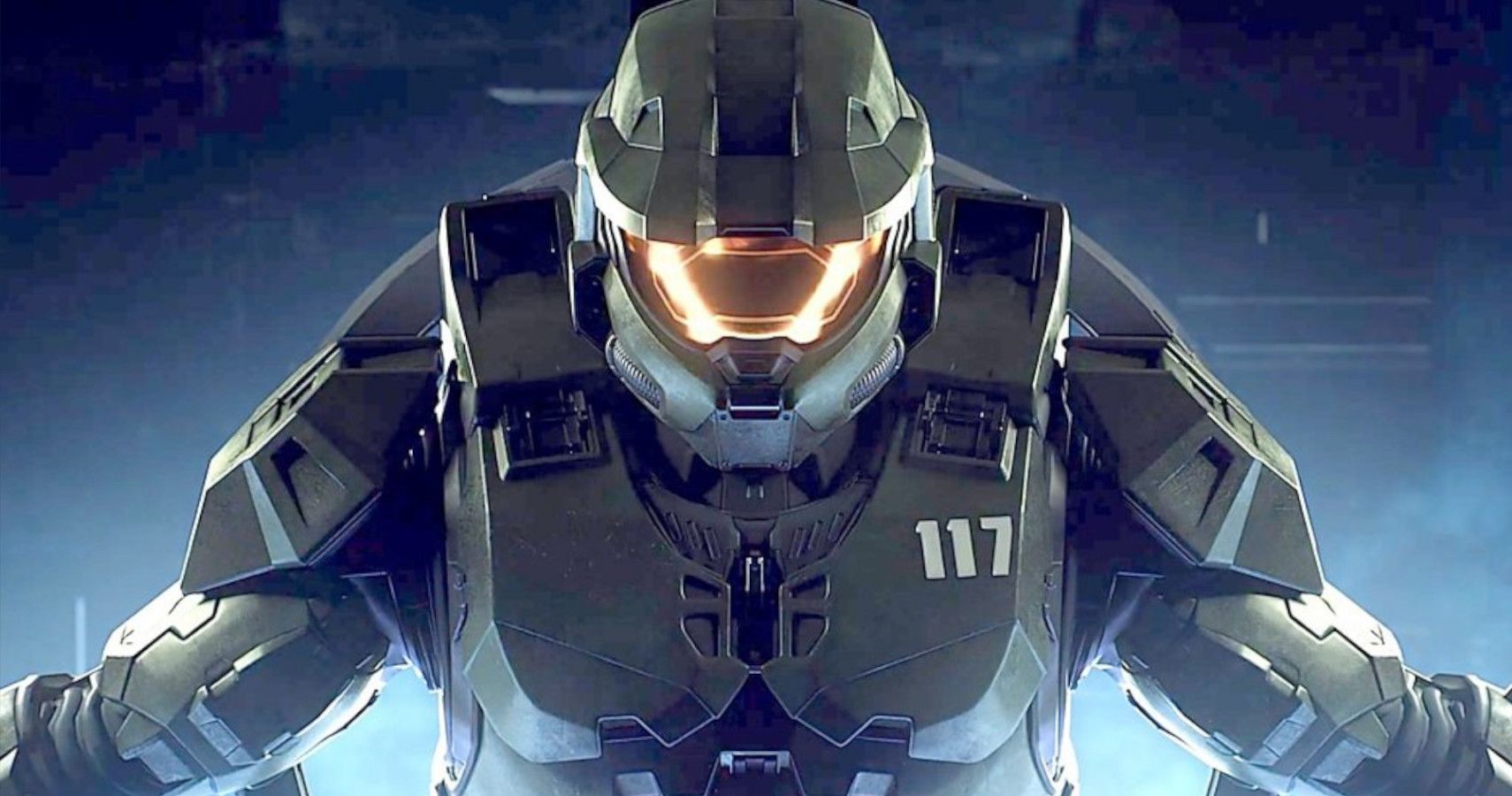 2021 is gonna be a great year for games. The list of titles that will release is far from complete, yet it already has some killer titles that we can look forward to in the meantime. Battlefield’s newest installment, Battlefield 6, the greatly anticipated DC RPG, Gotham Knights and the eighth installment to everyone’s favorite zombie horror, Resident Evil Village are all gonna be making their way into our libraries during the year. Maybe more anticipated than anything else, Halo: Infinite will finally end our six-year wait for the next chapter of Master Chief’s journey. That’s all we know so far, but there will be many more to come.

Meet The Protagonist And World Of Final Fantasy 16

Halo 2 Featured A Warthog Run That Was Cut, But Modders Restored It