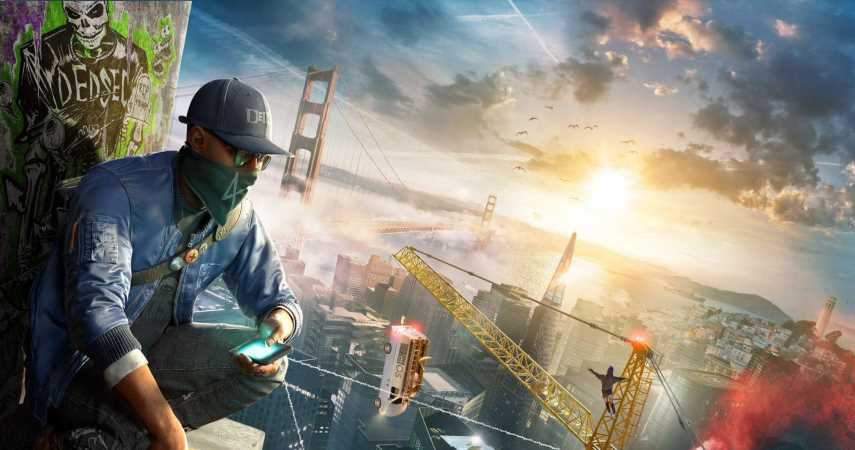 Watch Dogs Legion has just received a pretty big update that adds some new characters and modes, but I’m honestly finding it hard to care. The only thing that will bring me back to Watch Dogs Legion at this point is the franchise’s best character, Marcus Holloway, and frankly, he deserves better.

Although it offered some impressive mechanics and was a cool way to explore a near-future London, Watch Dogs Legion fell far below my expectations when it originally launched. Beyond not doing much to advance the formula set by the first and second games, its main feature of unlimited randomly-generated playable characters was beyond tone-deaf and completely missed the point of what made Watch Dogs 2 so fantastic – actual characters with clearly defined motivations and personalities. 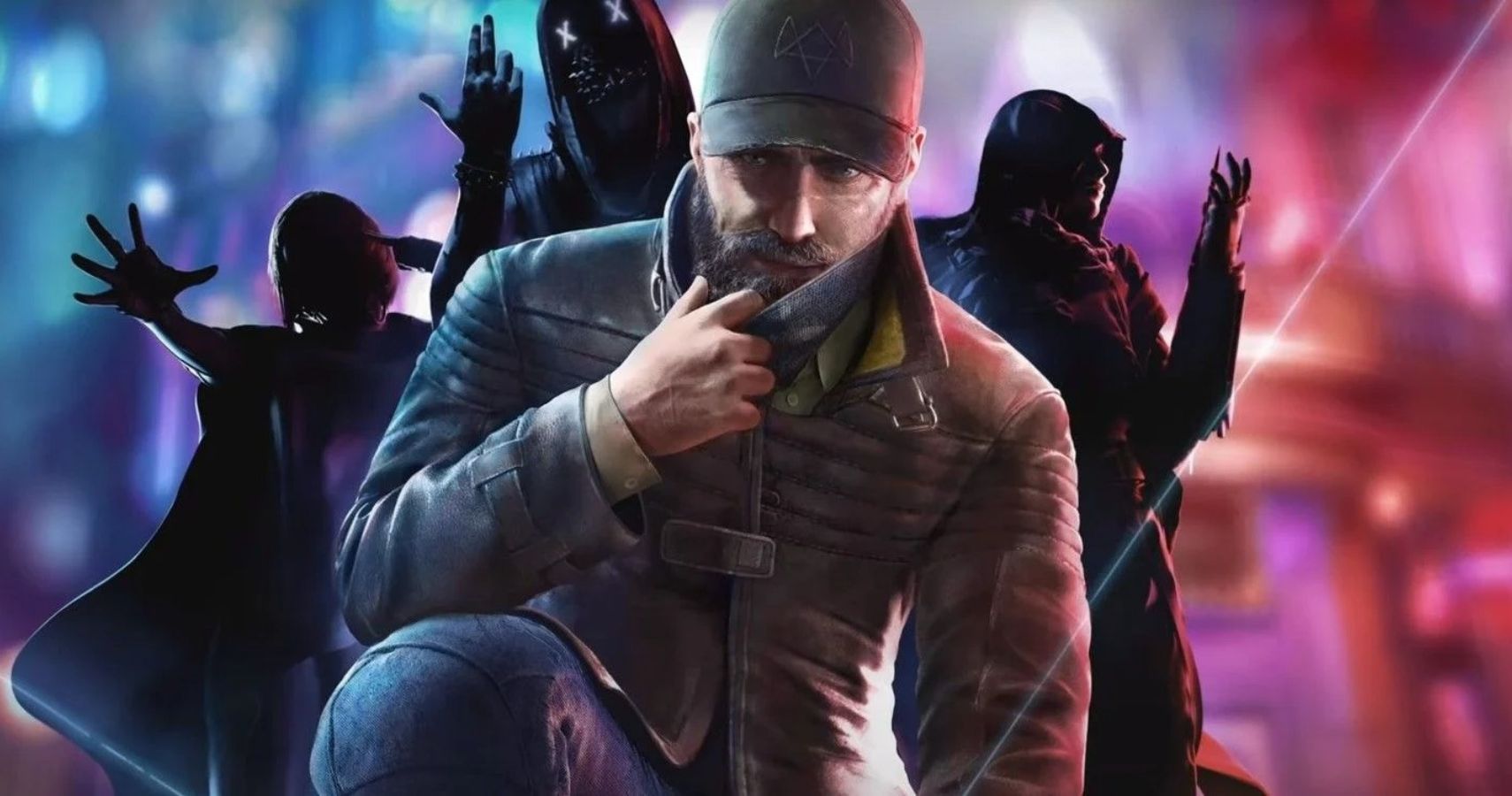 Replacing that with a random character generator was a pretty weird move by Ubisoft, but their DLC plans seem to be reversing on that a little bit by offering clearly defined characters like Aidan Pearce and Wrench. Playing as those two is definitely preferable to randomly generated Joe Bloggs, but they aren’t the character that Legion truly needs. Marcus Holloway is the perfect fit for a DLC character, and I’m shocked that Ubisoft hasn’t realised that.

Watch Dogs 2 was a fantastic game, but one of its surprising highlights was its story. That story followed Marcus Holloway as he joined DedSec to fight back against a racist system that labelled him as a risk. The core characters of the game were all fleshed out and given time to develop, and Marcus is easily the highlight.

He’s not just after vengeance like Aidan, and he’s not all about his explosions and memes like Wrench. Marcus is funny whilst having moments of grief and seriousness, has relatable motives that tackle serious issues, and players have seen his growth after following him in the second game. Really he’s the perfect middle ground between the two characters, which is possibly why he wasn’t picked to join the game.

Legion is also set some time after Watch Dogs 1 and 2, so it’d be really interesting to see what Marcus is up to. His story was much more interesting than Aidan’s and ended in a pretty open way. I’m sure that Wrench will mention Marcus and the crew and reveal a bit more about them through some of his dialogue in the DLC, but I’d rather just be seeing the character himself.

Marcus’ competition is also pretty laughable. Do people really want Aidan Pearce over Marcus? Mr Iconic Cap? Aiden Pearce is a brick wall compared to the beautiful graffiti that is Marcus, and his abilities would be so much less interesting than Marcus’ as there’s literally nothing he can do that Marcus can’t. The desire for a more grounded character is understandable, but Marcus can be just as grounded and isn’t as bland and hateful as Aidan. 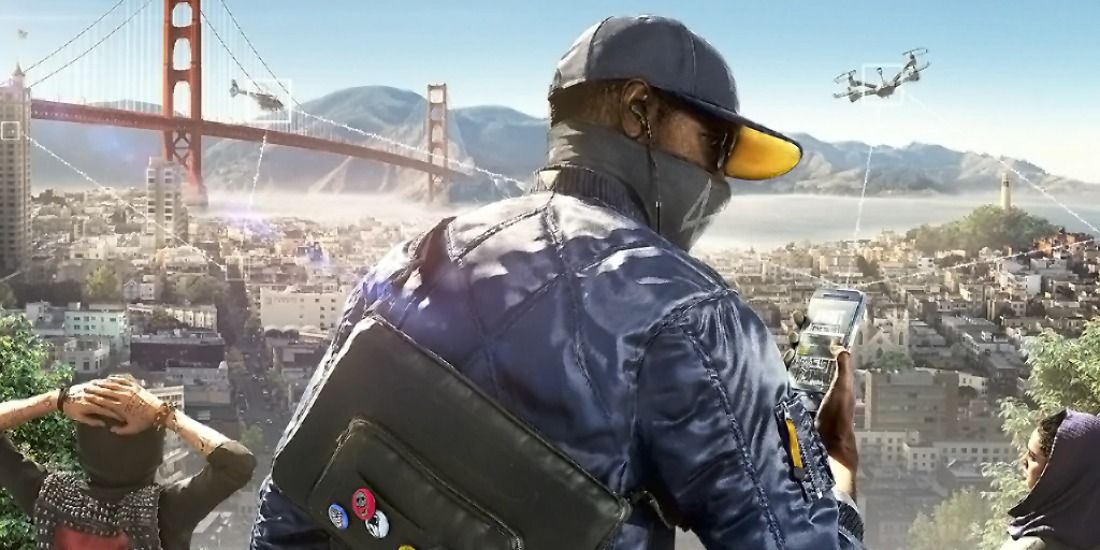 It makes sense why Wrench is getting in the game – he’s much more marketable. He’s the meme-y, fun-loving, destructive character that everyone loved from Watch Dogs 2. He ticks the box of being nostalgic for fans of the series, whilst also offering something different from Aidan Pearce. I’m not sure that Legion’s story has the gravitas that it wants to have, but if it does then I sincerely doubt that Wrench can provide on any of the game’s emotional beats. He’s a fantastic character that has his own personality and moments in Watch Dogs 2, but he rarely shows his personality as anything other than jokes.

Then you’ve got the other two characters, which is where things get a little bit ridiculous. I’m as eager to see a modern-day Assassin’s Creed as the next guy but are you telling me that a random Assassin takes priority over Marcus? Okay fine, for the sake of the long-standing connection between them I’ll accept that some players would want this, but are you telling me that Watch Dogs players want Mina over Marcus? Some random psychic isn’t what players wanted to see, especially those Watch Dogs fans loyal and interested enough to buy the game’s season pass.

It’s such a strange move from Ubisoft after such positive reception to the character, and his voice actor, Ruffin Prentiss, actually stating interest in returning to Watch Dogs. To put it simply, Marcus Holloway is the only thing that would make Watch Dogs Legion interesting for me, but it’s clear that he isn’t coming any time soon. Watch Dogs 2 may have been his last journey, but at least he was the star of the show there and not some background drone.