After another week’s wait, episode three of Loki is finally here, bringing with it more mystery, humour, relationships, and one very important conversation. During the latest episode, titled Lamentis, we find Loki and the Variant – who goes by the name Sylvie – on an alien moon in the process of being destroyed by a collapsing planet from space. The entire episode focuses on the two characters as they get to know each other better – bantering, bickering, and fighting amongst themselves – and despite being the shortest one in the season so far, it was incredibly entertaining.

*Spoilers for Loki ahead*

But as chaotic and exciting as this episode is, my absolute favourite moment is the chat Loki and Sylvie have aboard the evacuation train. With the threat of an apocalypse on their minds, the duo manage to sneak aboard the transport using a magical disguise and proceed to spend around five minutes talking about themselves, while also sharing some intimate and hugely important details.

There comes a point in the conversation where Sylvie asks Loki about his mother, Frigga. Loki talks about how much he cared for her, how she was the one who taught him magic, and how important she was to him. From here, the conversation gradually develops into a discussion about love and what it actually means to each of the pair personally, which leads to the first time Loki’s sexuality is ever openly addressed in the entire MCU.

Loki asks if there is a special someone waiting for Sylvie, but the question is rebounded back to him, with Sylvie asking, “How about you? You’re a prince. Must’ve been would-be princesses, or perhaps another prince.” Loki simply replies with, “A bit of both. I suspect the same as you.”

I was stunned this was addressed so effortlessly – I had to pause the show and gather myself before I carried on because of how hard it hit me. It may have been a relatively small part of a much bigger episode, but I’m not afraid to admit I let a few tears fall as the scene came to a close.

As a long-time fan of the MCU, it’s been difficult to find a character I can relate to. There are certainly characters I adore and admire who I’ve watched grow as I’ve grown myself, but I’ve never been able to see myself in any of them. Representation in media matters a lot to me, but it’s always felt as if the LGBTQ+ community didn’t matter to the MCU.

Of course, there are characters like Valkyrie, who is widely considered to be bisexual in the fandom, but her sexuality has never been officially confirmed on the big screen. This is in spite of her actress, Tessa Thompson, personally encouraging the idea, as well as the fact her sexuality was originally supposed to be part of her character in Thor: Ragnarok. 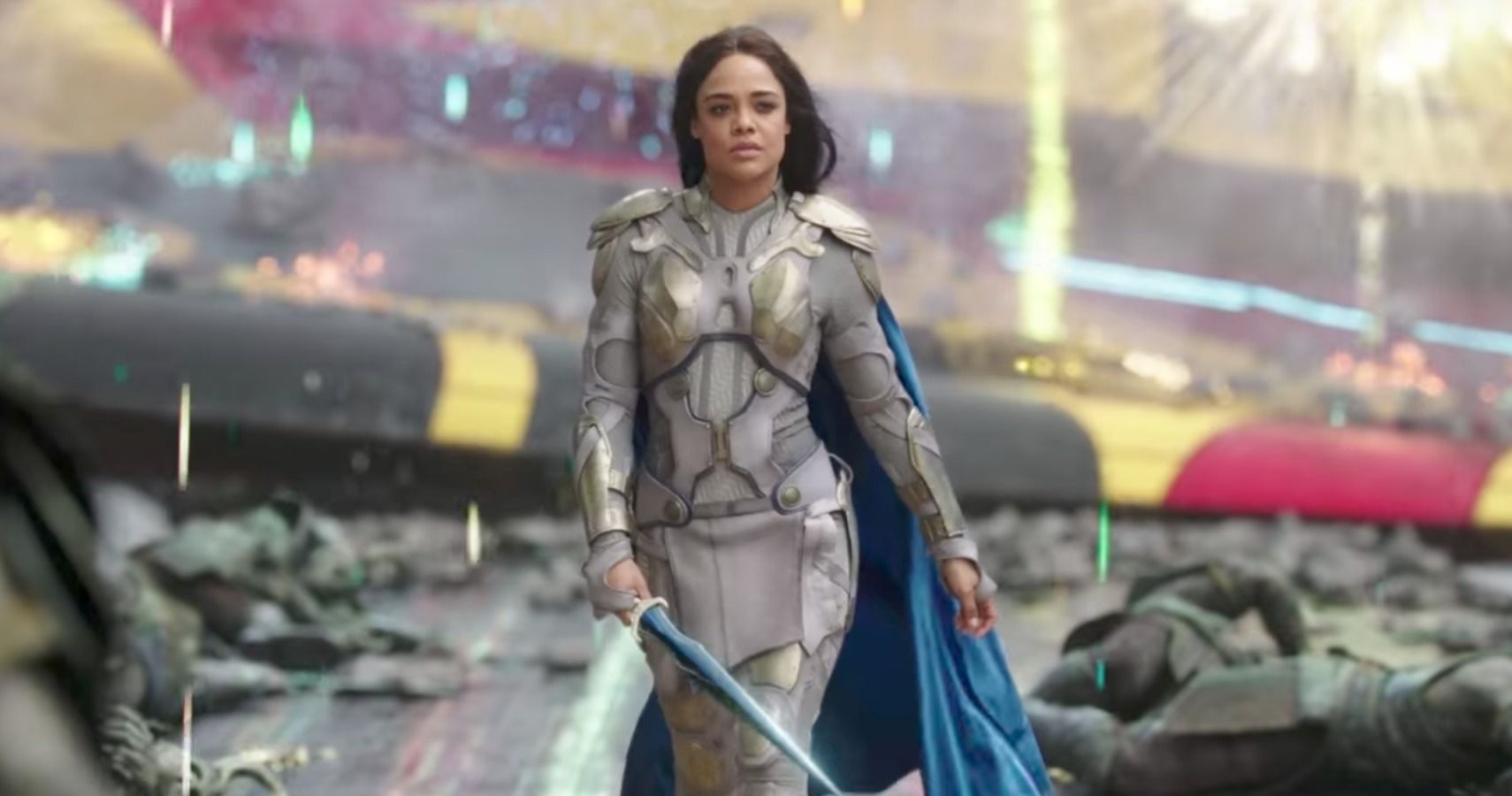 Ever since Loki began airing, there has been speculation in the community about Agent Mobius – played by Owen Wilson – and his relationship with the God of Mischief. In the first two episodes, Loki and Mobius spend a lot of time together, often sharing deep conversations about life, free will, and each other. I’d be remiss if I didn’t entertain the idea of Loki and Mobius being attracted to one another from the way they talk and act together, especially since Loki is canonically bisexual and genderfluid in the comics, as well as in the actual Norse mythology he’s based on. It’s important that his identity has now been explicitly addressed in the show, too.

And it’s possible we’ll see the series explore this new revelation in greater detail. The latest episode makes it pretty obvious with all of its foreshadowing about love that Loki may be destined to find someone special by the end of the show. Regardless of whether that person is Mobius, Sylvie, or a completely new character, it’s exciting to think about the trickster who is all about glorious purpose finally finding love.

Loki has always been by far one of the most intriguing characters in the MCU, and after over a decade of appearing sporadically throughout the films, he’s clearly been developed into someone worth caring about and investing in. From Avengers: Assemble all the way through to Endgame, we‘ve seen his character embark on a turbulent journey of self-discovery and finally become the brother Thor always wanted him to be. It’s been fascinating to watch him continue to grow over that time – the next step is for the MCU to make sure Loki fully and authentically embraces his comic book queerness.