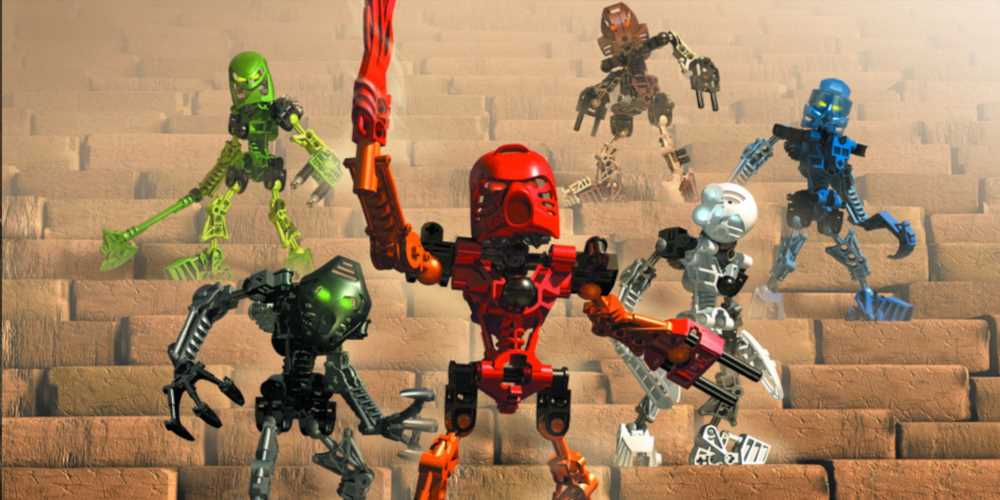 Where is the Bionicle reboot, Lego? Do you hate money? I can’t believe I even have to bring this up. You have a massively popular IP from the early 2000’s and an entire generation of adults with disposable income who just want to escape into their childhoods. Look around at what the rest of the toy industry is doing and feed us the nostalgia we crave, okay?

Bionicle was a phenomenon when I was a kid, and it was ahead of their time in a lot of ways. Each buildable Bionicle figure was part of a collectible set that was released in waves throughout the year, similar to the way new Transformers and Pokemon Cards are released today. Rather than normal, expensive Lego sets, Bionicles were sold as individual figures for only $10 to $15. The was also a blind box component, which are hugely popular today thanks to YouTube, but were far less common back then. It was also an expansive multimedia project with a multi-year story that spanned across video games, movies, comics, and novels. There’s never been anything quite like Bionicle, and it’s time to bring it back.

It's such a slam dunk for Lego that its absence actually brings me physical pain. Millennials are huge suckers for nostalgia. The world is sliding into an unavoidable climate apocalypse, so we’re not having kids. Real estate prices have climbed exponentially higher while wages have stagnated, so we aren’t buying houses either. Our prospects are low and doomerism is on the rise, so it's no surprise that so many Millennials are retreating into the safety and comfort of their childhoods. 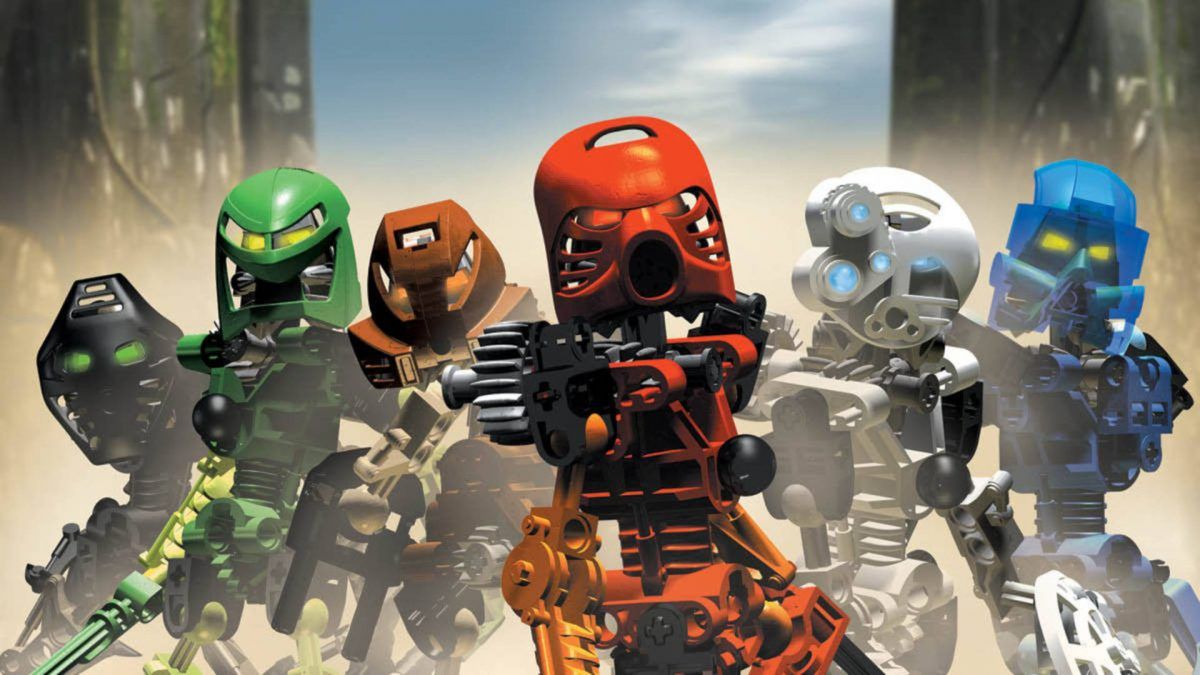 We see it everywhere we look. Pokemon cards skyrocketed in popularity early in the pandemic and were practically unattainable throughout most of 2021 because demand was so high. Hasbro brought back the Beast Wars toys and reintroduced them in the War for Cybertron series on Netflix. She-Ra, Saved by the Bell, Rugrats, Fresh Prince, Animaniacs, The Powerpuff Girls, and Ducktales have all gotten reboots. Dunkaroos came back. 3D Doritos came back. This isn’t just a pattern, it's a full-blown nostalgia machine.

Lego seems to understand this to some extent. Just look at the Sonic the Hedgehog Lego set that was released this week. It’s not the movie version of Sonic, nor is it a tie-in to Sonic Frontiers – it’s Green Hill Zone from the original ‘90s version of Sonic, complete with badniks, powerups, and Dr. Robotnik’s Eggmobile. We’ve seen Lego jump onto popular trends as recently as Lego Dimensions, which caught the tail end of the toys-to-life fad. So I ask again, where the hell are my Bionicles?

We saw one reboot of the franchise in 2015, but that was way too early in my opinion. It’s been 20 years since the arrival of the Toa Mata, and the people with the deepest connection to Bionicle are now in their late-20s and early-30s and eager to reconnect with the things they used to love. Bionicle won the fan vote for Lego’s 90th-anniversary contest last year, which means it's in the running for a new set designed by the Lego Ideas team in 2022. A commemorative set sounds great, but if the Lego Group really isn’t planning on rebooting Bionicle, it’s making a huge mistake.