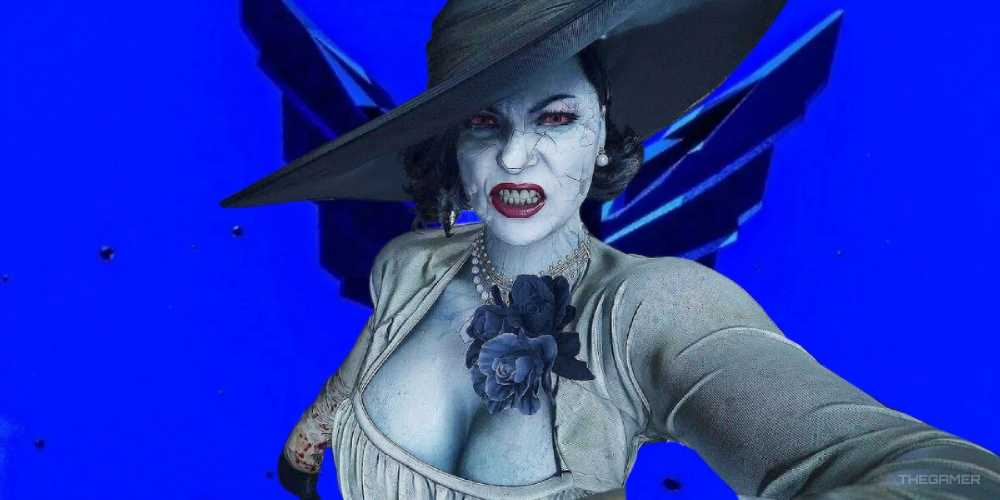 Now I’m being too harsh, but of all of the nominees featured in The Game Awards biggest and brightest accolade, Resident Evil Village is arguably the least deserving. Deathloop, It Takes Two, and Metroid Dread all push the medium forward in unparalleled ways, while Capcom’s survival horror outing abides stringently by a formula that begins to show its age long before the credits roll.

Despite this, I did enjoy it, as you can see from my review, and it ushers the beloved series in a direction that is currently impossible to predict. It takes the relatively grounded horror of its predecessor and hurls it into a realm of abundant excess with werewolves, witches, killer dolls, and occult powers that drag Ethan Winters into a hell there is seemingly no escape from. The campaign begins as you gradually descend into a haunted village waiting for something to go wrong, trudging through the snow as the distant sound of snarling howls and wicked laughs make it impossible not to be on the edge. 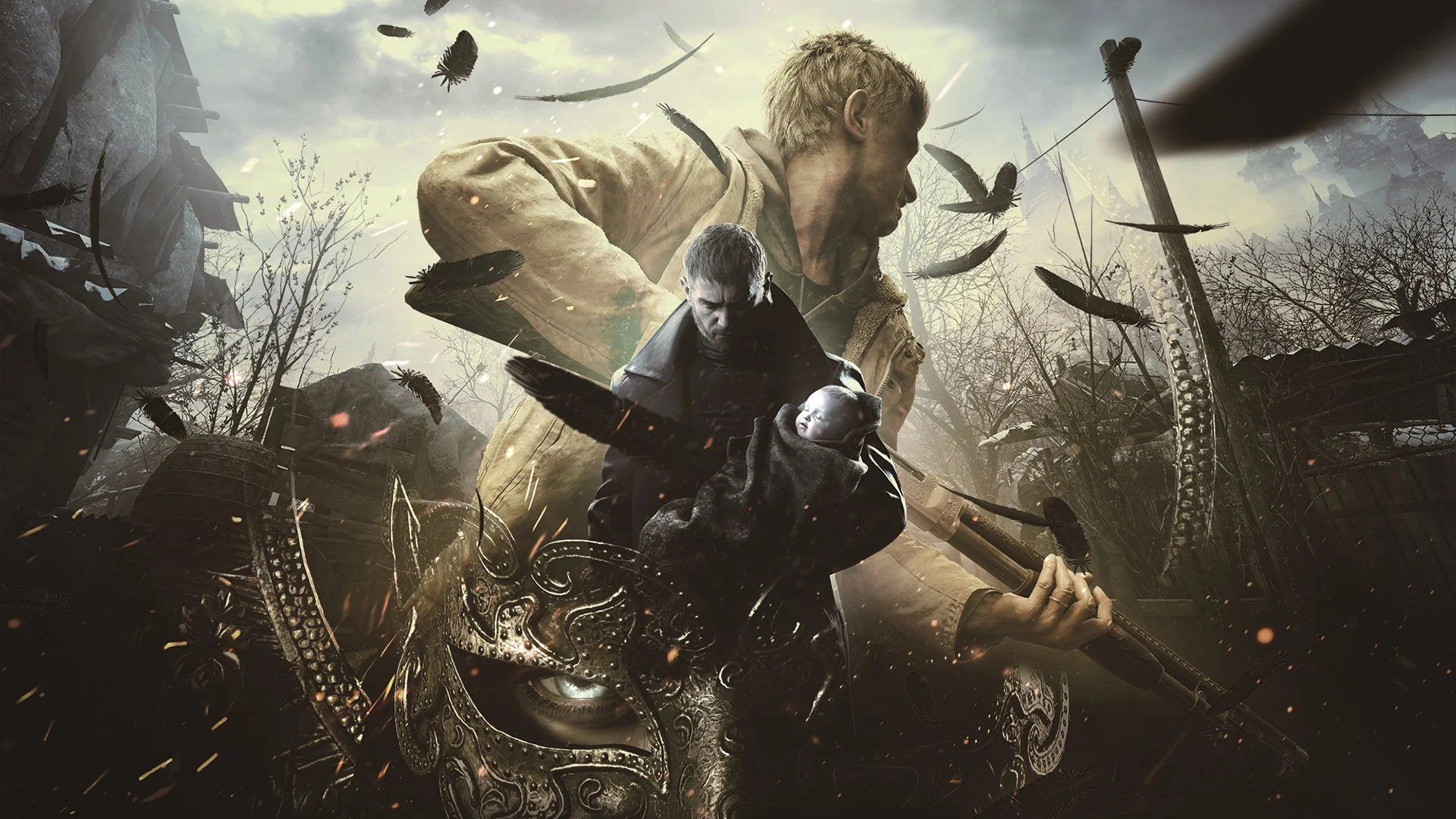 When it inevitably explodes in your face, Resident Evil Village’s true identity as a modern homage to Resident Evil 4 becomes clear. There’s a rotting village, towering castle, dank mine, secret scientific facility, and all of the staples that made Leon’s adventure so iconic. While Capcom does retread a lot of old ground, it equally infuses this familiarity with so many fresh, exciting ideas. While traditional zombies are nowhere to be seen – which is a shame – we do battle with so many other unexpected oddities that it’s easy to forget about their absence. There’s so much variety it’s almost astounding.

Resident Evil 7 took inspiration from The Blair Witch Project, REC, and other modern examples of horror that made the series scary for the first time in over a decade, imbuing a sense of fear in the player that burrowed under your skin and refused to leave. Village is an evolution of that, even if it ventures into camp on more than one occasion with its mixture of otherworldly creatures and immediately iconic villains that make it clear this game isn't to be taken too seriously. You’re an unstoppable mould man who can sow his hands back on by pouring weird plant juice onto his limbs, so realism isn’t exactly the main aim here. It’s silly, almost knowingly so, and Capcom is right to lean into that approach instead of turning Resident Evil into something it was never intended to be. 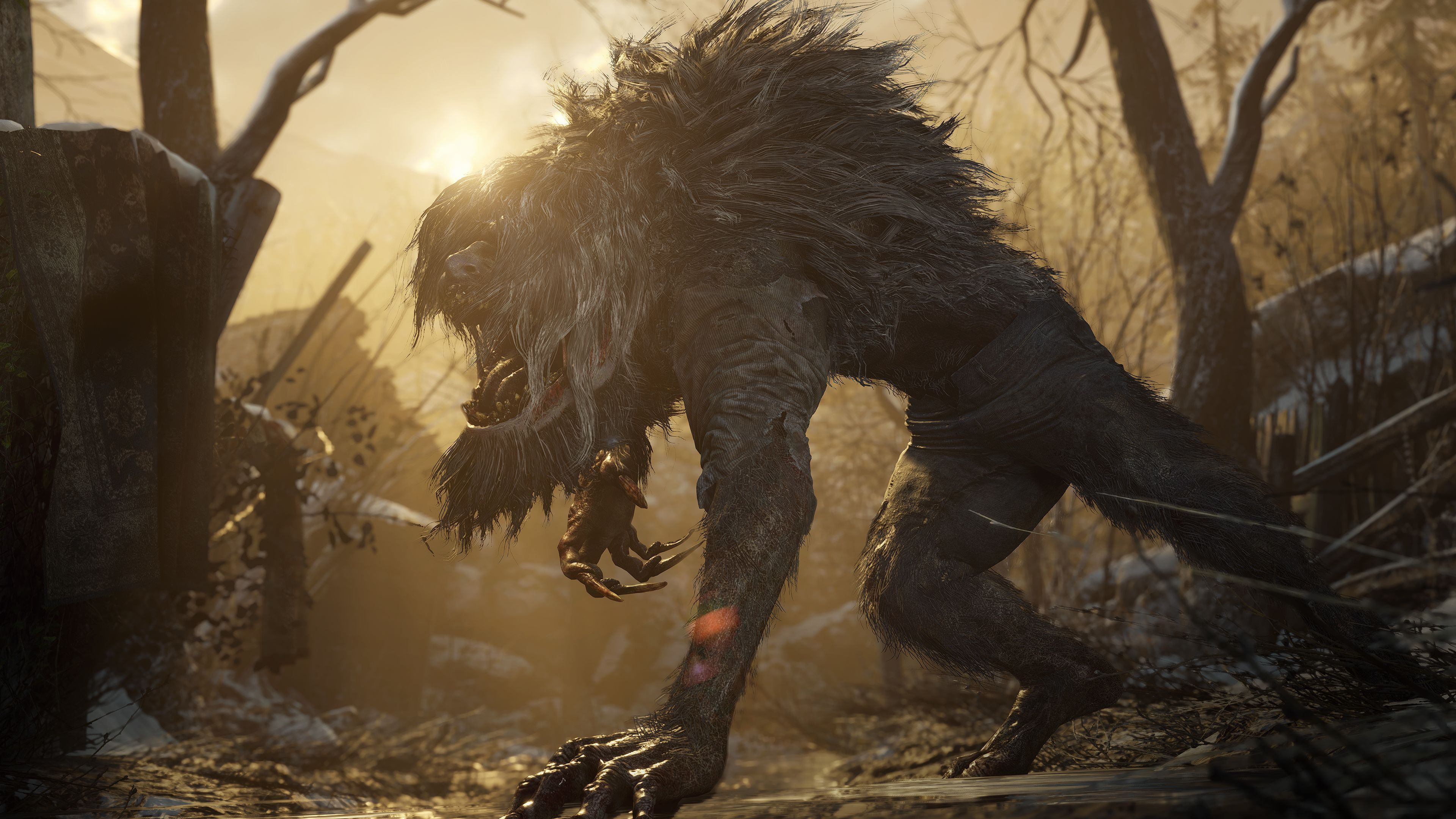 Resident Evil is scary, but it’s also over-the-top and takes inspiration from horror cinema that was never meant to be deeply disturbing. It can be, but it’s always complimented by cheesy dialogue and nonsensical worldbuilding that requires a suspension of disbelief to ever lose yourself in. Village asks you to roll with it and never look back, and that’s exactly why it’s so much damn fun. The moment you step into Lady Dimitrescu’s castle this outlook becomes ever so clear, Ethan’s vocal monologue moving things along beautifully.

The vampire mommy is exuberant to a comical degree, hanging you from fish hooks in her fanciful bedroom before walking away so she can eat you later. Ethan is a worthless little man, so there’s no way to predict he will tear himself from such constraints, heal his hands with plant magic, and blow his captors to pieces with an upgraded shotgun. It doesn’t make sense – none of it does. All of the doors are locked through weird mechanisms, weird undead husks roam the halls, and there isn’t even any Wi-Fi. The game's weakest aspect is that Lady Dimitrescu isn’t around for longer, killed in the first act long before she has a chance to reach her full potential. With the exception of Heisenberg, the other villains aren’t that interesting. Things only get sillier from here, and I happily went along for the ride. 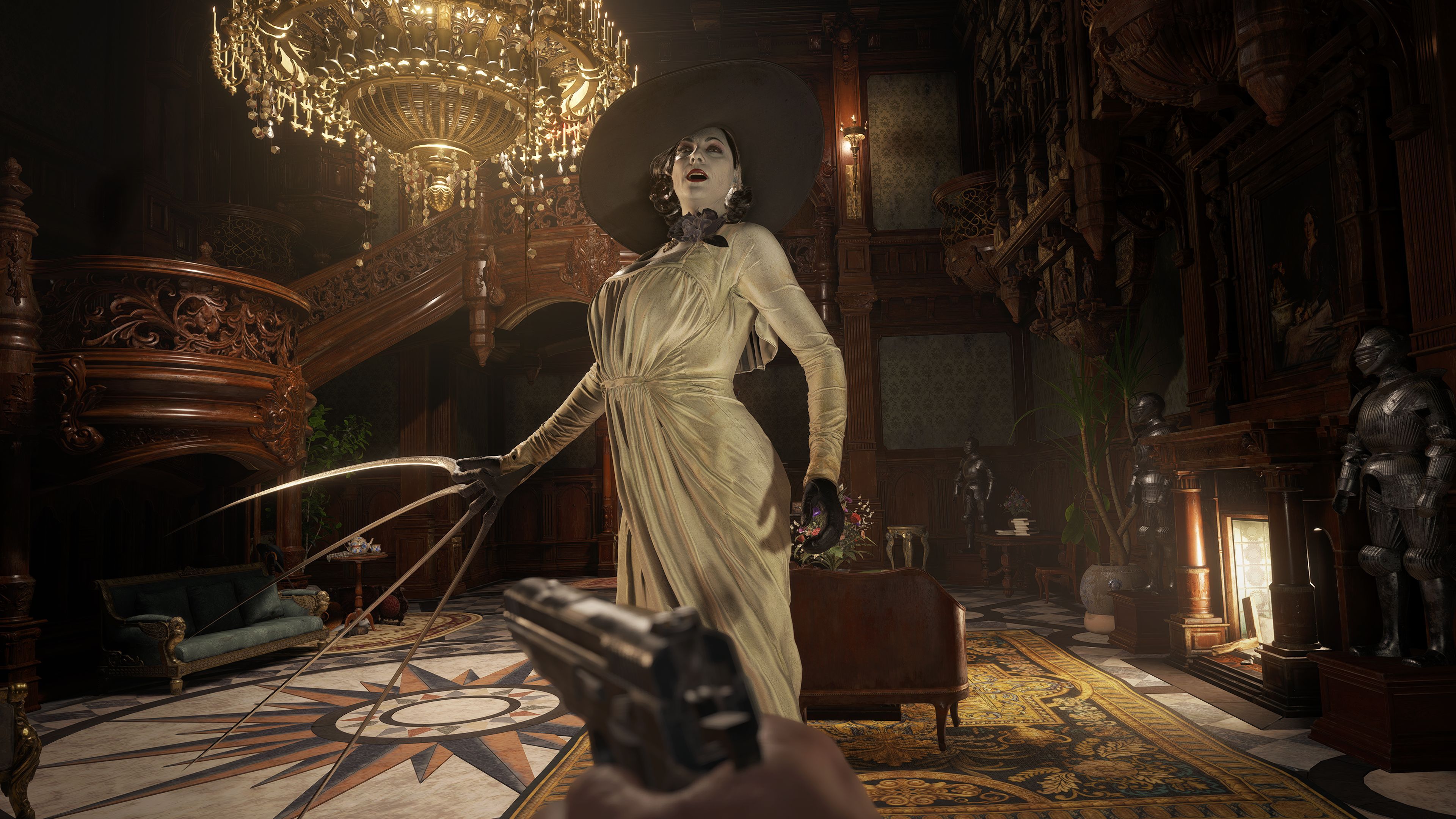 I will admit that the evil foetus chase sequence that everyone was hyping up as the scariest horror moment in years didn’t spook me in the slightest. It’s far too silly, the infant cries of my pursuer only serving to highlight how ridiculous the whole situation was. Once I had the puzzle solution down and knew it was easy to avoid, I waltzed on through without a worry. The real fear comes in the procedural chase sequences amidst Dimitrescu Castle, where stalking enemies can appear from nowhere and ruin your day in a matter of seconds. Suddenly you’re alert, needing to act on the fly or risk an early death, whereas moments like the foetus chase are clearly scripted; it grows boring within moments. Sorry spooky baby, you ain’t shit.

One of the game’s finest moments is the ending, because it blows the doors down. Ethan Winters is dead, falling victim to his mouldy ways while his daughter is able to survive and grow up. Yet she is christened with dangerous powers and watched by an evil organisation that is seemingly using her for nefarious needs. A time skip means that characters like Chris Redfield, Leon Kennedy, and Wesker, will be older, more weathered, and wiser than we’ve ever seen them before. Even if Resident Evil Village fell short in certain ways, you can’t deny that Capcom is trying things with the series that we’ve never seen before, and that ambition is to be celebrated. Just bring back some old-school zombies in the next one.