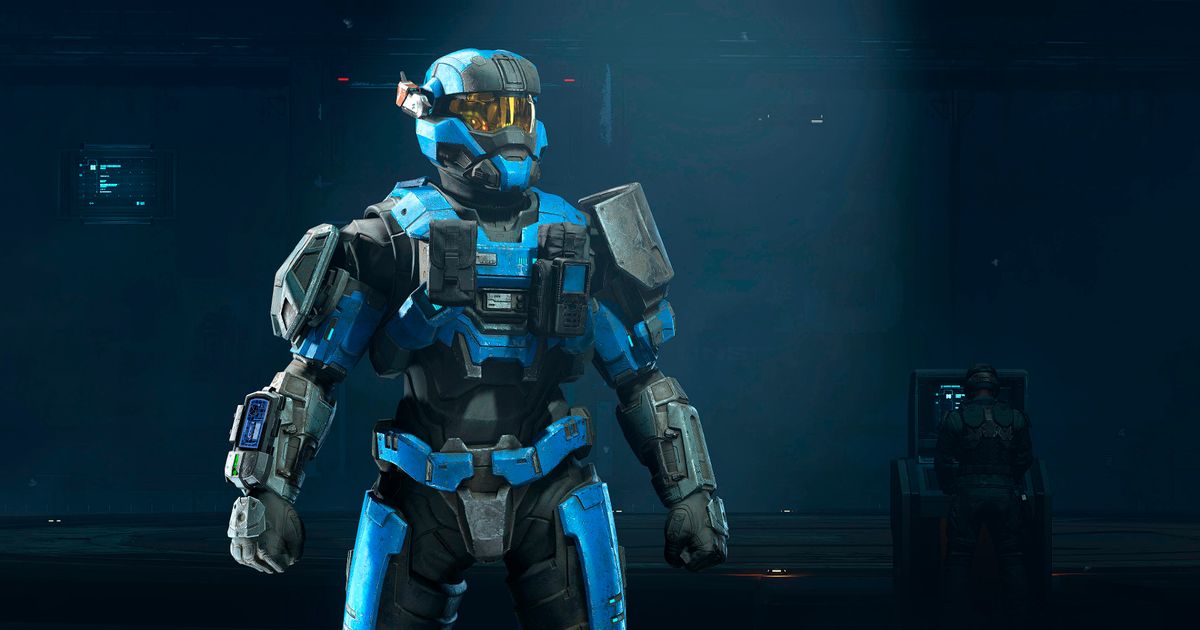 Halo has returned to form in this rip-roaring classic first-person shooter game.

The blockbuster series has struggled to find the right footing with fans after a couple of lacklustre franchise releases but gamers will be delighted to hear that Infinite hits all those classic beats you would expect in a Halo title while offering a new open-world experience to enjoy.

After an hour or so of story exposition Microsoft’s flagship badass action hero Master Chief is dumped into the sprawling but beautiful world of Zeta Halo.

There you get to choose where to go, ditching the usual linear story-driven ride of past games.

So you can head on to the next campaign mission that will push the overall ‘save the universe’ storyline forward or you can wander off, exploring the large map and come across randomly generated mini missions, like a soldier rescue or base capture.

It’s not quite up there with the GTAs and Zeldas of the world when it comes to vast amounts of things to do, but developer 343 Industries has enough going on in Zeta Halo and you won’t tire in traversing the world while causing all kinds of ballistic hell.

The gunplay is fantastic, as good and any Halo before it, and fans will love pulverising alien baddies with a slew of exotic and future military weapons and bombs.

It feels incredibly satisfying blasting away with all kinds of wild guns and lasers and the grappling hook is a bit of a game changer for the series, nicked straight out of the Just Cause series but instantly feeling like it was always in Master Chief’s hand.

It gives you speed and height, allowing you to escape near-death moments while allowing for fast travel both forwards and upwards whenever the game offers greater levels above.

The multiplayer has come out of the box in better shape than both Call Of Duty: Vanguard and Battlefield 2042 this year.

Those are being tweaked and improved upon all the time but they started off in a less-than perfect state.

Not so with Infinite’s multiplayer. It is smooth as silk, addictive and spot-on when it comes to the battle options mix and frantic firefight encounters at every turn.

The visuals, as you’d expected from a much-delayed Xbox flagship title, are awesome on the Series X. The game worlds are lush and vibrant, packed full of action, bullets and baddies and there’s never a sense of loading-in time as you move seamlessly from one area to another.

That’s the power of the console on full display.

Also, the audio is cracking – with snapping gunshots and funny voice acting reactions from panicked baddies. Master Chief sounds as gruff as ever and hellbent on war. Overall, this is the best day one first-person shooter of the year and will only evolve and improve more as the developers tweak it.

You’ve an awesome open world to explore for the first time in the franchise and a top-level multiplayer suite to battle endlessly through during the cold winter months.