You don’t have to look far to find a deal on an iPad right now. All you have to do is look to Amazon and Walmart, because both retailers have marked down a number of different iPad models to very appealing prices. So if you’re in the market for a new tablet, check out these great discounts. 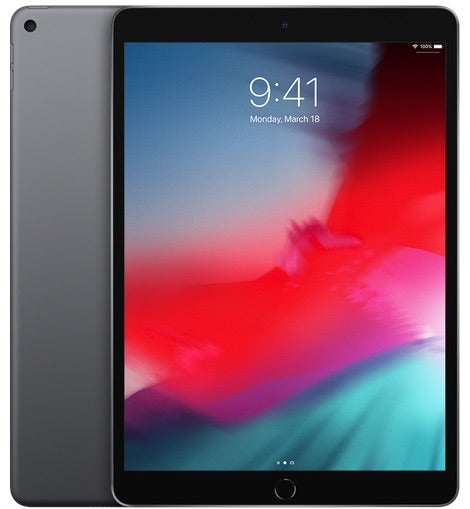 Those who want a bit more power and a slightly larger screen should look at the iPad Air. This just-refreshed model is powered by an A12 Bionic Chip and sports a pixel-dense 10.5-inch Retina screen with True Tone to make it easier on your eyes. There’s no real reason for it to be on sale right now since it’s so new, but we’re not complaining.

Get the most out of your iPad with these futuristic accessories. The first-gen Apple Pencil is compatible with both of the above models of iPad (but not the Mini below). It lets you sketch, take notes, mark up documents, and more in the most natural way possible. And if you find yourself grumbling about earbud cables, try the Apple AirPods and eliminate the problems before they begin. 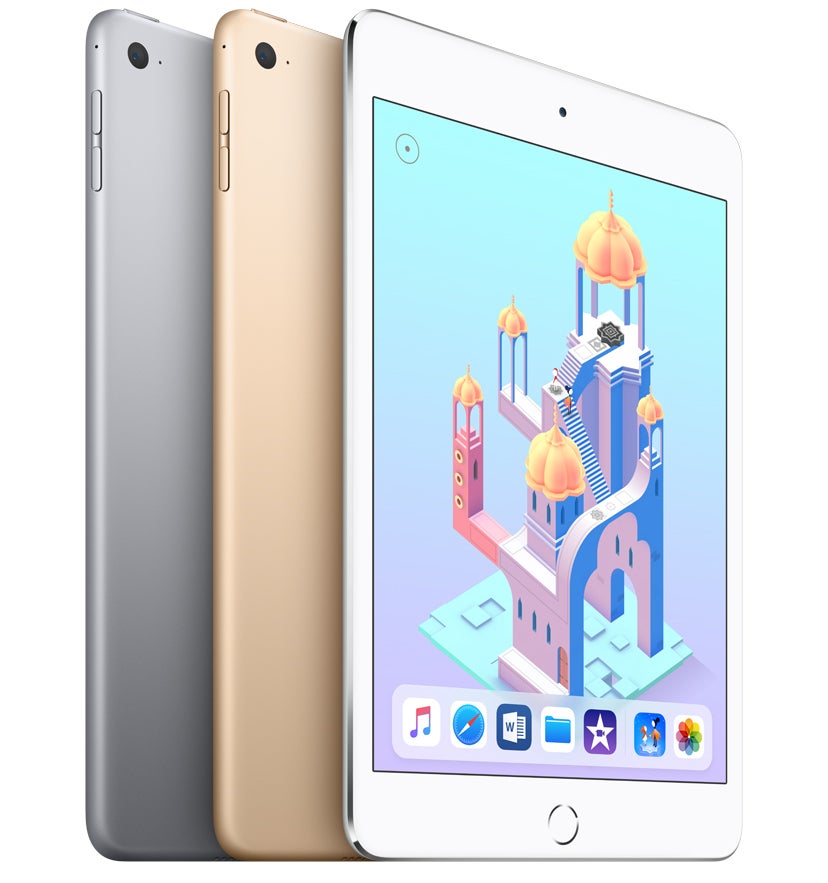 The iPad Mini recently got a refresh, which is probably why we’re seeing this splendid discount on the previous model. It’s not as powerful as the new ones, but if you don’t need tons of heavy-duty computing power, it ought to serve you just fine for years to come. Better yet, this deal makes it cost nearly $200 less than the comparable version of the Mini 5.