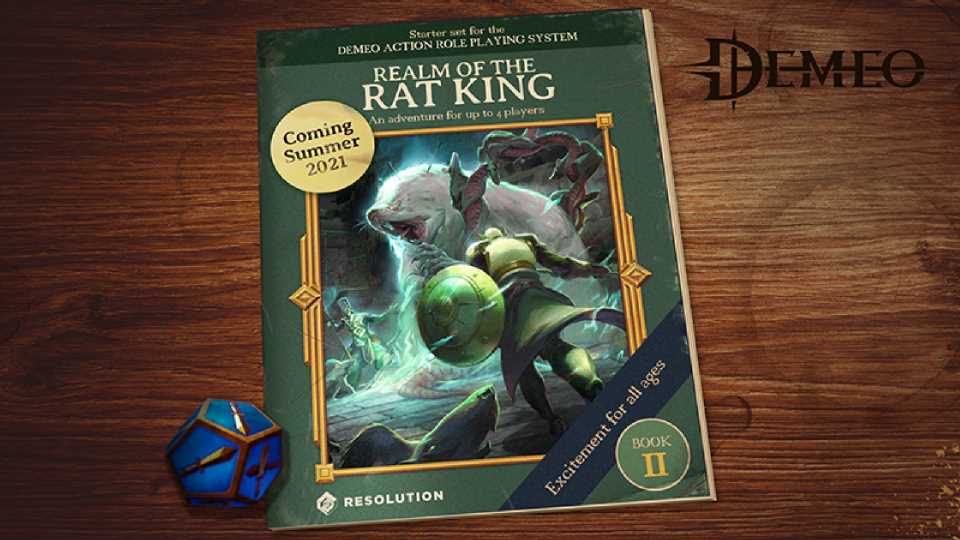 Demeo (2021), the tabletop dungeon crawler from Resolution Games, launched back in early May with a single adventure module, which pits up to four co-op players against a mountain of ghoulies and one very powerful Elven Queen. The studio has now announced that it’s bringing its first post-launch module to the game on June 28th.

Called ‘Realm of the Rat King’, the new adventure is said to take you “deep into the sewers on your quest to find the Rat King.”

Revealed during UploadVR’s E3 showcase video (seen below), we only managed to get a brief peek at the dungeon. Here’s a bet with good odds: it’s set to feature plenty of those pesky rat nest-spawners everyone hates so much.

The game’s first module, ‘The Black Sarcophagus’, offers a fairly steep learning curve for new players, however once you figure out which cards to hunt for, and where best to spend your time in searching for gold, it becomes much easier over time since the only truly significant thing to change between runs is the level layouts themselves.

The next module will be a welcome addition, as it inevitably attracts early players of the game back to the game whilst making sure the servers are well-populated for new players too. Make sure to check out our full review of Demeo to find out why we gave it a respectable [7/10].

Realm of the Rat King is coming for free to all supported platforms, which includes Oculus Quest, Oculus Rift, and SteamVR headsets. Resolution says the game is slated to receive regular post-launch updates for free, which will feature new environments, enemies, and ability cards.