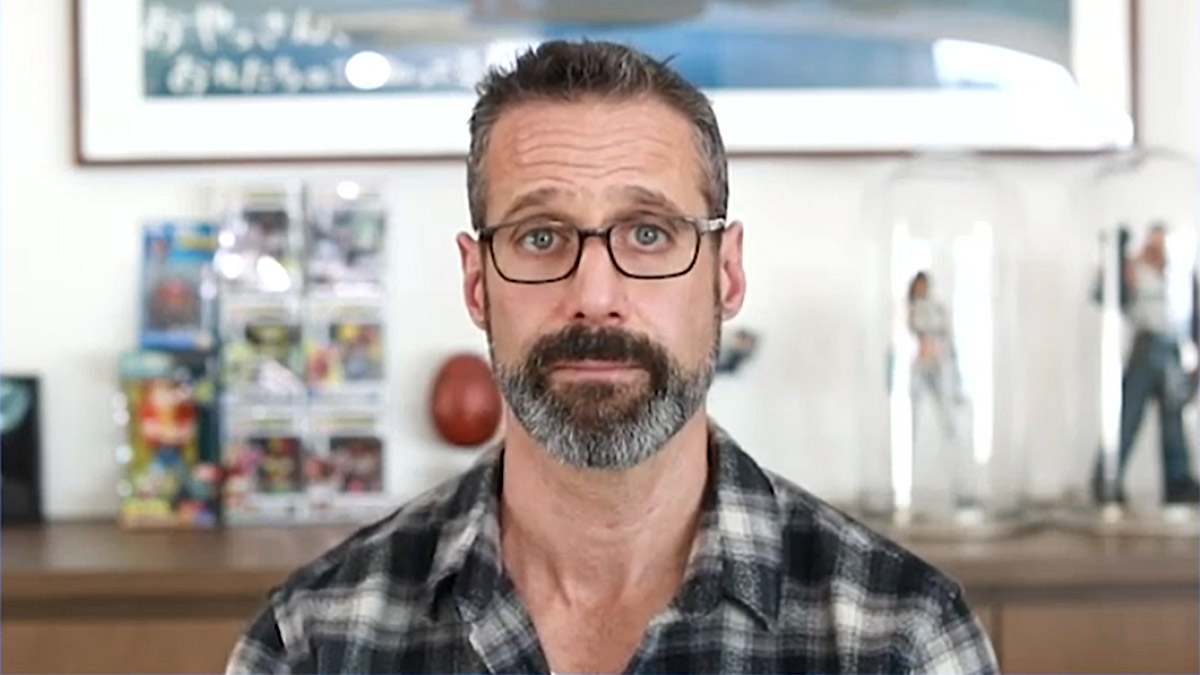 Speaking on a panel at the online GDC Showcase today, Facebook’s VP of Play, Jason Rubin, and VP of XR Content, Mike Verdu, furthered the company’s bullish outlook on Quest. The duo claimed that the platform is nearly a sustainable developer ecosystem, and that the data shows a clear trajectory in which VR will eventually reach ‘AAA’ scale.

While Jason Rubin now focuses primarily on Facebook’s cloud-gaming gaming ecosystem, he originally joined Facebook as an employee of Oculus when it was acquired by the company in 2014. He played a key role in those early days as the company’s VP of XR Content, a position now held by Mike Verdu, who joined Rubin in a discussion today moderated by VentureBeat journalist Dean Takahashi.

Takahashi asked the pair to offer up a ‘progress report” on the Oculus VR ecosystem. While the duo didn’t reveal and new figures in the discussion, they pointed to the news that Facebook shared in February—that more than 60 Quest apps had exceeded $1 million in revenue—and doubled down on their belief that VR is seeing an inflection point that will eventually reach a scale that can support big-budget ‘AAA’ VR experiences. “It’s amazing. I remember the first time [an Oculus] title passed $1 million in gross [revenue], and the team celebrated because it was such a milestone. […] that’s probably [just] between four and five years ago, somewhere in that range—and here we are with so many [Quest] titles now passing $10 million [revenue],” Rubin said. “And you see the trajectory. It’s just going to keep going. So, the naysayers that said ‘it wouldn’t work’ and then said ‘it would only work for a handful of titles’, and are now saying ‘yes, but that isn’t AAA’… the trajectory of the path is clear: we’re going to get there.”

Mike Verdu, Facebook’s VP of XR Content, also reflected on the growth of developer revenue on Quest, claiming that—five years since the launch of the first consumer Rift headset—the Quest platform is finally on the cusp of being a self-sustaining ecosystem for VR developers. “It’s such a recent development that VR has become a real business. I remember in my talk at Oculus Connect 6 in 2019, we were starting to see the glimmers of developer success, and VR did finally seem like it was becoming viable for developers at scale. That momentum increased during 2020, and at Facebook Connect last year we celebrated a whole bunch more milestones of developer success,” said Verdu. “Now after a strong Quest 2 launch, we’re seeing even more acceleration. It seems sustainable, it seems to be a trend that we can put weight on… the momentum is increasing. I actually say: pick your metaphor; ‘the flywheel is spinning faster’, ‘the rocket ship is near escape velocity’… any way you want to say it, we’re getting close to a self-sustaining ecosystem, and that’s pretty cool.”

During the discussion, Verdu said that the “vast majority” of Quest users are new to VR, rather than experienced VR players upgrading from existing headsets. Thanks to the company’s decision to curate content in the Quest store, Verdu claims, Quest users are buying more apps than on previous Oculus headsets.

He also talked about what kinds of games are performing well on Quest, saying that social and multiplayer experiences are among the most engaging on the platform.

“[Social VR] is expanding to the point where some of the apps with the most time spent on [Quest] are social. And what’s the face of the social revolution? It’s Beat Saber multiplayer; it’s Onward, which is a team-based first-person shooter; it’s Population: One, which brings battle royale to VR; it’s Echo VR, which feels sort of like Enders Game on Quest; it’s Rec Room, it’s VRChat.”

“I’m finally seeing something in VR that I’ve been waiting to see for a while and it’s really exciting, […] that people are scheduling time to be together in VR, to meet each other at a time and a virtual place. So maybe they can jump into a game on the same team, or share time together in an app like Rec Room. But it’s clear they want to connect, they want to play together, they want to share an experience,” said Verdu. “And that’s a profound development for our medium. So I’m very excited to see that continue and I do think that it’s the future… and I think that VR is inherently social.”

While that’s all good news for developers lucky enough to be on Quest right now, it’s clear that Facebook has basically turned its back on Oculus PC. With review counts on the company’s PC platform easily eclipsed by Quest, Facebook seems content to leave the PC VR marketplace in the hands of Valve and others, while it pursues the low-cost standalone segment. Unfortunately, many developers who placed early bets on Oculus PC weren’t able to survive long enough to transition to Quest. So while Quest may look like an inflection point for those who made it, it also feels like something of a ‘reset’ for the industry more broadly.

Fortunately, Quest 2’s traction also looks to be having positive benefits for the PC VR segment too, with so many users connecting their headset to play PC VR games that Quest 2 recently became the most used VR headset on Steam, and a key driver of growth in VR usership on the platform.