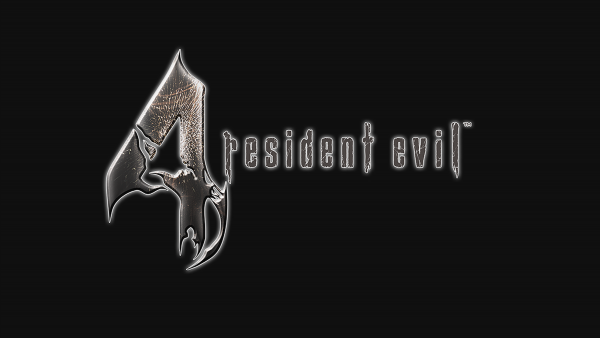 Capcom today announced that it’s bringing the horror classic Resident Evil 4 (2005) to Oculus Quest 2. Published in partnership with Oculus Studios, it will be the first game that’s available on Quest 2 but not compatible with the original Quest.

Resident Evil 4 is headed to Quest 2 with the help of Armature Studio, the developer behind Oculus Studios titles Fail Factory! and Sports Scramble for Quest. The studio also has a history of other non-VR games and port projects.

Resident Evil 4 is one of Capcom’s best selling games. Initially launched on Gamecube in 2005, it has since been ported to PS2, Wii, Xbox 360, PS3, PS4, Xbox One, and PC, selling 10.6 million units across all platforms, according to Capcom.

The game popularized the over-the-shoulder third-person camera view that’s been adopted by heaps of horror and shooter games since. Interestingly that legacy will be left behind, as Oculus says that Resident Evil 4 in VR will be played in first-person and has been rebuilt with VR specific interactions in mind.

“We’re thrilled for you to experience the world of Resident Evil 4 in a new medium—one where the immersion of a first-person perspective, Touch controllers, and no shortage of technical ingenuity will bring new depth to what you know and love about this highly acclaimed game,” says Facebook Reality Labs VP of Content Mike Verdu.

Unlike other games on the Quest platform, Oculus has confirmed that Resident Evil 4 VR will be exclusive to Quest 2 and not compatible with the original Quest. While the original Quest is just under two years old at this point, its processor was considered dated even at the time of its launch; the challenge of cramming the game onto that processor, compared to Quest 2’s more powerful processor, seems the likely reason why the company opted to keep it exclusive to the latter.

That reasoning probably won’t do much to placate original Quest owners though, who may feel that their headset is being phased out too quickly with Quest 2 launching less than a year and a half after the original Quest.

Resident Evil 4 VR won’t be the first Capcom game to find its way into VR. The more modern Resident Evil 7 launched with an optional PSVR mode back in 2017, and has long been lauded as one of the headset’s best games. Though Resident Evil 7 also launched on PC, its VR mode has remained exclusive to PSVR.

Oculus says it has more to share on Resident Evil 4 VR during next week’s Oculus Gaming Showcase event on April 21st.