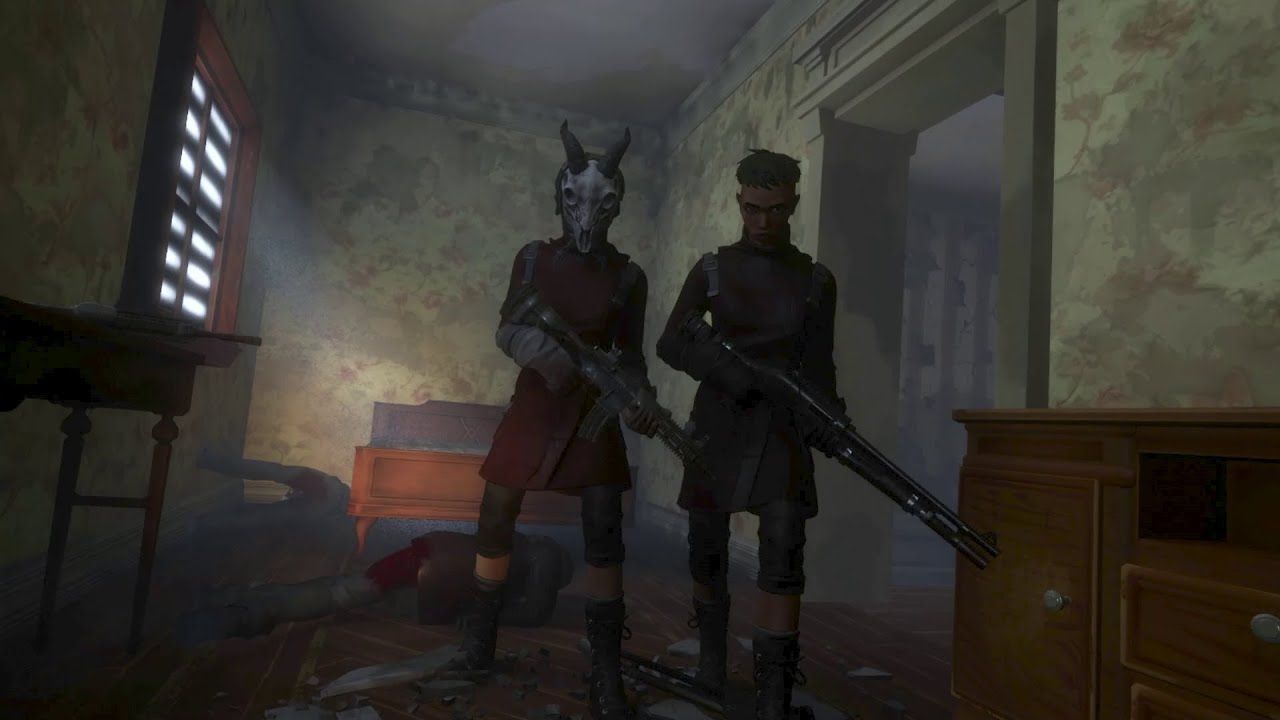 Skydance Interactive’s critically-acclaimed action-horror game, The Walking Dead: Saints & Sinners (2020), is getting a free update on May 20th. Called ‘Aftershocks’, the DLC drop will launch first on Oculus Quest.

We’re sure to learn more in the days leading up to the launch of ‘Aftershocks’, but for now the studio has tossed out a trailer which shows some fresh action centering around a mysteriously supply cache from the Louisiana National Guard.

In the new slice of story-based DLC, you’ll have to assault enemy gangs, defend yourself from hordes of walkers, and reclaim the supply cache. It sounds like a good excuse to head back into the game if you’ve already beaten the story mode and also exhausted its most recent DLC, ‘The Trial’, a wave-based addition to the game.

It’s not certain when ‘Aftershocks’ will arrive on PSVR and PC VR platforms. We’re keeping our eyes out for dates, as the studio only announced availability on the Oculus platform today.

The Walking Dead: Saints & Sinner has been wildly successful across all supported platforms, garnering more than $29 million in revenue.

We liked it so much, we named it Road to VR’s Oculus Quest 2020 Game of the Year for its intense physics-based combat and intriguing story, which has you scrounging around as a new survivor in a post-apocalyptic New Orleans. We gave it a resounding [9/10], which you can read in our full review.