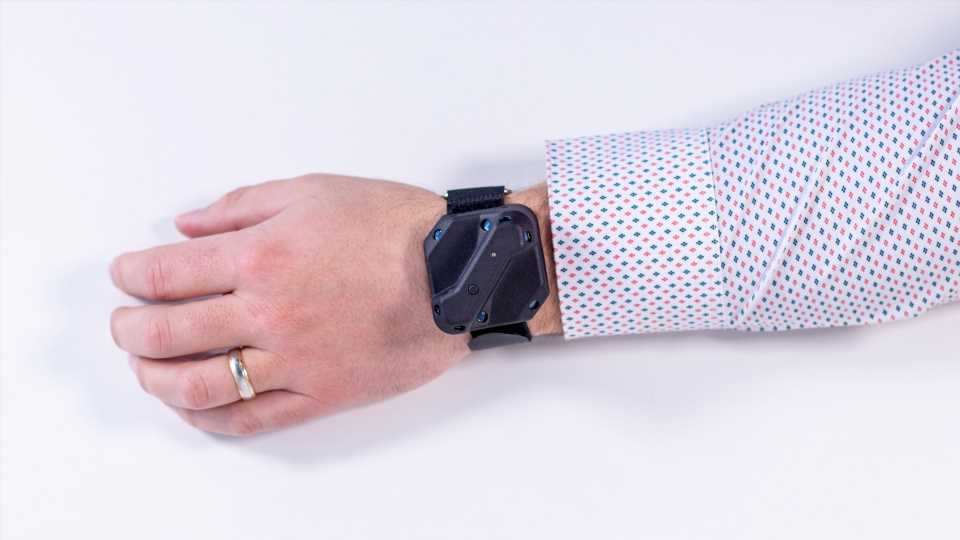 Tundra Tracker, the SteamVR Tracking tracker in development by Tundra Labs, has well exceeded its $250,000 Kickstarter goal in less than 24 hours. The project has already exceeded $600,000 and still has 59 days to go.

Backers of the Tundra Tracker Kickstarter today showed strong demand for a SteamVR Tracking compatible tracker that aims to be smaller and cheaper than the market incumbent, the Vive Tracker.

The initial $250,000 goal was crushed within hours of the Kickstarter campaign’s launch, and as of writing the project has exceeded $600,000. At present, the funds are from some 1,570 individual backers who backed tiers ranging from $42 to $630.

Ostensibly many users will be using the trackers for body-tracking in VR; with three trackers that typically means adding tracking points to the feet and waist (in addition to tracking of the head and hands provided by a VR headset). Seven trackers can enable even more accurate body-tracking by tracking the movement of feet, knees, elbows, and the waist.

The majority of the product’s tiers include “basic” elastic straps for attaching the trackers to the body, as well as a storage case. The Kickstarter versions of the trackers also include two base plates which offer different mounting options: a 1/4 tripod screw, or a strap loop. Tundra Labs expects the earliest Tundra Trackers to be delivered to ‘early bird’ backers beginning in July, while the remainder are expected in September. The campaign currently doesn’t have any listed stretch goals.

As the only other SteamVR Tracking tracker on the market, the Tundra Tracker is naturally directly compared to the HTC Vive Tracker 2.0 and recently released Vive Tracker 3.0. The pricing comparison is broken down here:

For more on how the Tundra Tracker and Vive Tracker compare from a price and feature standpoint, so our previous article.