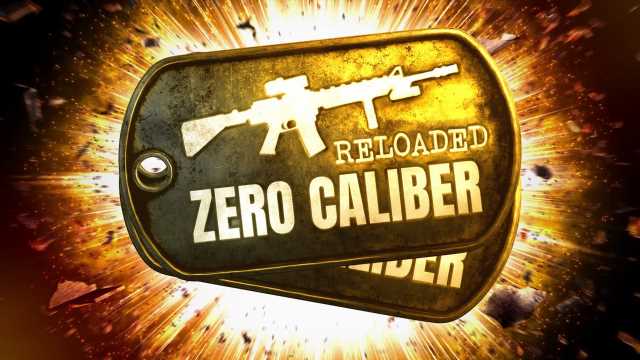 Zero Caliber VR first came to PC VR back in 2018, launching its story-based campaign to ‘very positive’ reviews via Steam Early Access and the Oculus Store for Rift.

Although it shares a lot in common, including its single-player and four-player online coop campaign, the new version for Quest is said to be “basically a totally different game compared to the original PC version.” Called Zero Caliber: Reloaded, the Quest-only version is launching on both Quest and Quest 2; since it’s not the same game as the PC version, it won’t feature cross-buy. The game will be priced $25 when it arrives on the Oculus Store May 13th.

You’ll find yourself in a war-ridden, dystopian United States as a newly enlisted OSA soldier. What does OSA stand for? Outer States of America, the last bastion of hope. War over water destroyed the world as we know it. A fearsome organization worshipping Tlaloc, the Aztec God of rain emerged from the chaos. What is even worse, they know something that can change the fate of humanity…