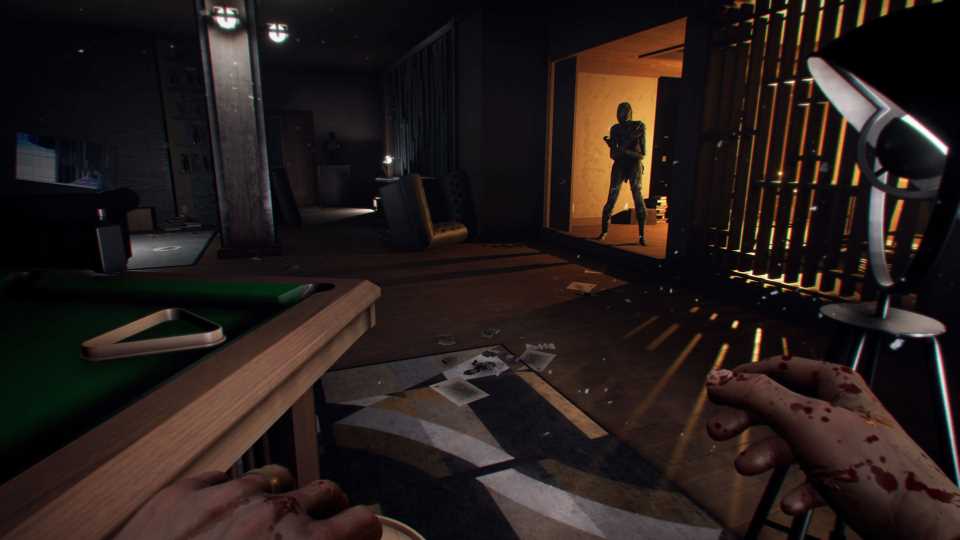 In Wraith, you step into the role of Ed Miller, a photographer who has mysteriously been turned into a ghost (Wraith). You must retrace your steps, gather clues, and figure out what happened to you that fateful night at a Hollywood party.

We went hands-on with Wraith back in March, and the hour-long playsession delivered a vibe super reminiscent of Alien: Isolation, as you have to run and hide from the game’s other maleficent spirits.

“The World of Darkness is a monster-filled universe that has always captured my imagination with its dark storytelling and intrigue,” says Erik Odeldahl, co-founder and creative director at Fast Travel Games. “It still blows my mind that we have made the first World of Darkness VR game with Wraith: The Oblivion – Afterlife, it truly is a dream project for many of us at Fast Travel Games. As your Storyteller, we can’t wait to introduce you to our world of dark secrets when the game launches tomorrow on Oculus Quest and Rift platforms!”

The horror-adventure game is coming April 22nd, launching first exclusively on the Oculus Store for both the Rift and Quest platforms (cross-buy included). The game will subsequently launch on SteamVR headsets on May 25th, and PSVR later in 2021.